PHUKET: Busaya Jaipiam, 56, is the Phuket Provincial Public Relations Chief. She is originally from Surat Thani, and received a bachelor’s degree in Mass Communications from Sukhothai Thammathirat Open University. She also obtained a master’s degree in Political Science from the National Institute of Development Administration (NIDA).

Here, she talks about the media’s – and all citizens’ – responsibilities when it comes to online publishing.

In the current era of 4G data, our entire lives revolve around technology. Social media is now a normal and major part of our daily lives.

I would like to pass on my concerns and urge all of my media friends, as well as those who are new to the profession, to realize that our role is to pass along a correct understanding for others, based on facts and accurate information.

Before you share any information, please make sure that you have fact-checked it and verified its details. Make sure that the information you choose to pass on has come from reliable sources.

As Governor Chamroen Tippayapongtada says, Phuket is not just another province of Thailand; we are a strategic province, as we present the image of the country. About 12 million people from around the world know Phuket and visit here every year. What happens in Phuket reflects on all of Thailand.

Therefore, before you share or publish something that affects Phuket’s image, whether it be via social media or any other form of media, please check the facts first. You may check with authorities in provincial departments or directly with us at the Provincial Public Relations Office. We can lead you to the right people and experts, depending on the issue.

Publishing incorrect information from a computer is a serious crime, and can be used against you in court.

However, the government is not looking to arrest every single person who posts or shares incorrect information on a computer. We would like to call for publishers to make sure that they’ve checked facts before publishing anything, especially information that could ruin Phuket’s reputation.

It is not only registered media companies or journalists with credentials who can publish anymore. Everyone faces these same responsibilities now that the power of social media is in our hands.
Phuket is a small island province with only three districts, but it has massive potential. We are a tourist destination that brings a lot of income to Thailand. We collect billions of baht every year.

There are so many media companies on the island, both in Thai and in international languages. To my knowledge, Phuket has many more media companies than any other province. The media is very powerful here, and people around the world know of Phuket. So, I’d like to urge the media to publish information that benefits the island and its public.

I am not saying that the media cannot publish any negative stories in Phuket. The media can always publish stories to make Phuket a better place. Stories that check in on the government and private sectors, for example, by showing how government departments are progressing on public projects, might be good examples of constructive publishing

I just want to see the media look forward to making our island better, based on mutual benefit for everyone, and not for some personal revenge or other self benefit.

Phuket has given us a lot; therefore we must pay it back. We must take good care of the island to make sure this Pearl of the Andaman lasts forever. 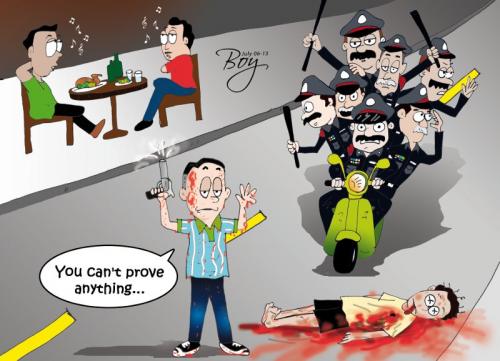 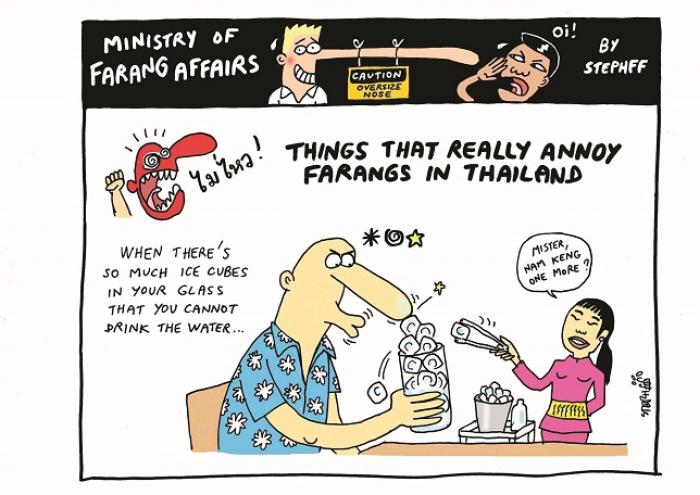 Ministry of Farang Affairs: Too many ice cubes 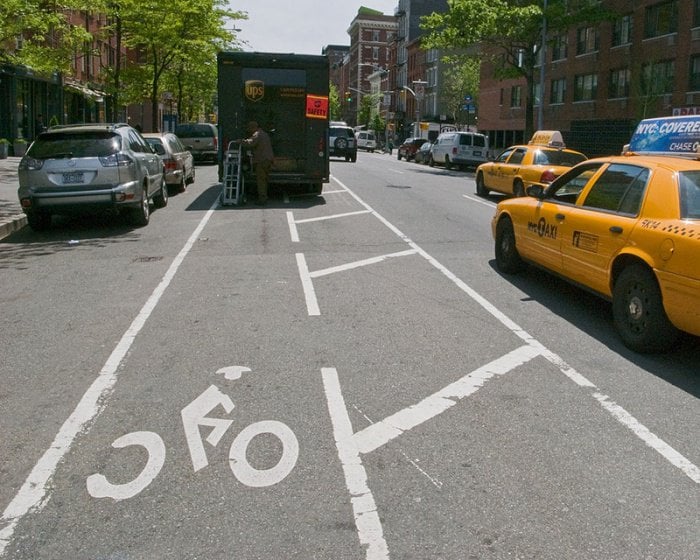 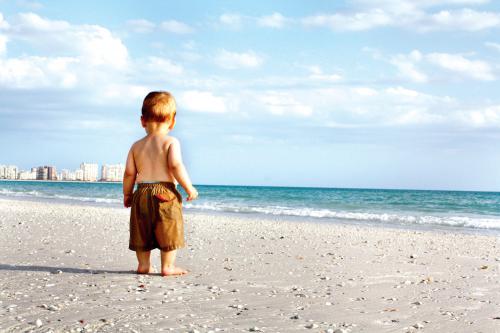 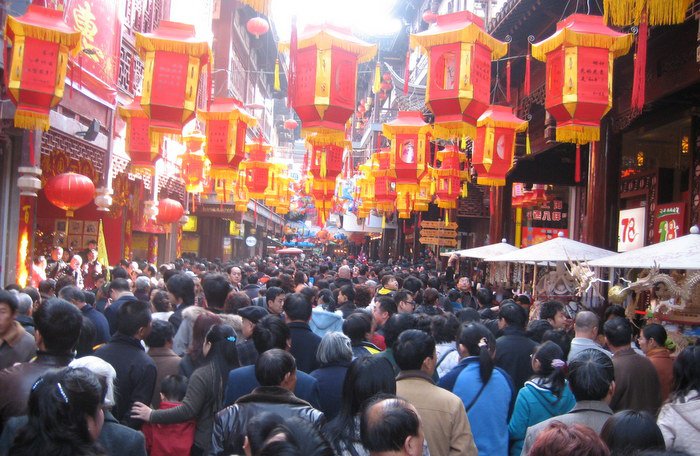