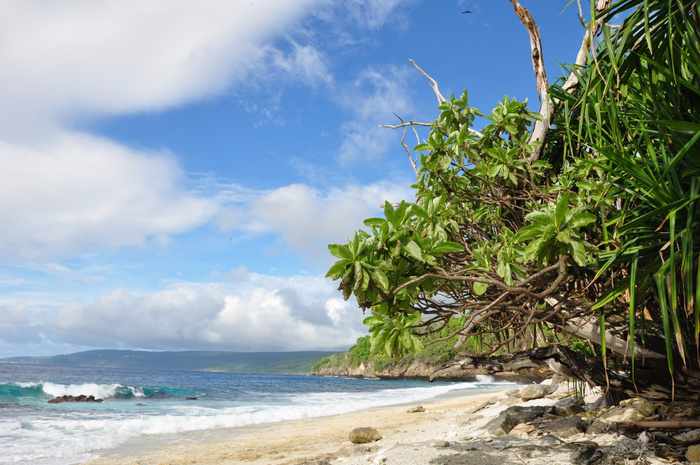 PHUKET: I once lived for a short time on another island, a tiny speck of volcanic rock, surrounded by seemingly endless ocean, more than 500 kilometers south of Java and almost 2,600km northwest of Perth.

Christmas Island, as it is known, is the epitome of the remote, exotic, island paradise; difficult and expensive to get to and only rarely visited by tourists.

The flight there served to reinforce my romantic views. As I sat in a nearly empty airliner, I felt like a modern day Marco Polo, off to explore a mysterious land.

When I left the island months later, my notion that there still remained unspoiled places on this crowded earth was shattered.

To be sure, it was a place of great beauty and played host to a unique and wonderful array of wildlife not found anywhere else on earth. However, its remoteness provided no immunity to the ravages of the modern world; rather, it provided a cloak of distance under which abuses of the law and of the environment could be hidden.

Phosphate mining by indentured Chinese laborers, begun in the late 1800s, slowly encroached on virgin jungle. Then mining was surpassed as the centerpiece of the tiny economy by another form of migration – refugees fleeing their war-torn countries for the imagined safety of Australia.

Travelling by boat to reach the Australian mainland, they were intercepted, taken to Christmas Island, denied their rights under international law and left to languish in the purpose-built prison constructed to house them.

Along with the new prison came a swarm of bureaucrats, guards and others whose job it was to run it. This invasion of nearly 2,000 people (I confess, I was one of them – a volunteer running social programs inside the prison), there to cater for the 400 or so prisoners, put further strain on the environment.

Now, when I look at the many development problems facing Phuket, I try not to despair. Like many, I cheer on the small but significant achievements of the last month, which have seen beaches cleared of illegal structures and progress made on national park encroachment.

But my optimism is tempered by the understanding that development is here to stay. Whether you are connected to a mainland by a bridge or surrounded by millions of square miles of open ocean, the only thing that matters is that the development be directed in a sensible and sustainable way, so we don’t lose all of the things that once inspired our romantic ideas of island life.