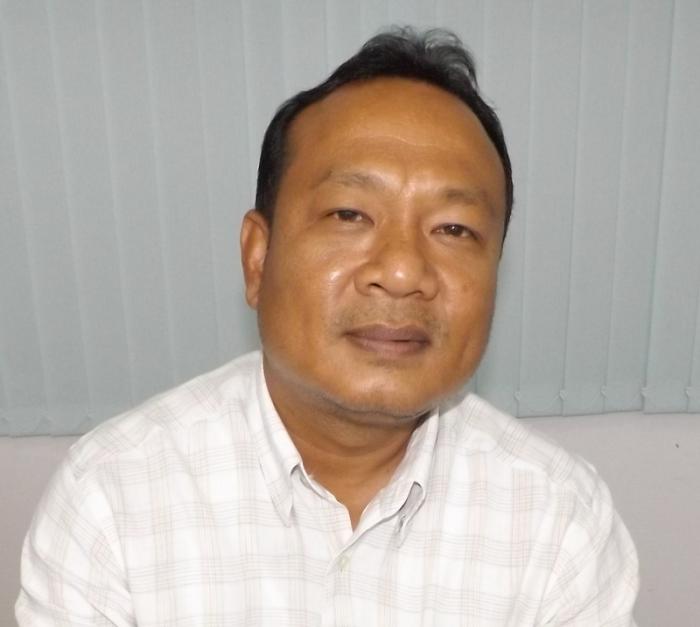 Chatree Taveesup, 47, is a Krabi native who graduated from the Faculty of Law at Ramkhamhaeng University in 1989. He worked at Juvenile Observation and Protection Centers in Songkhla, Phang Nga and Yala before becoming Director of the Juvenile Center in Phuket in 2012.

Here, he talks about the problem of juvenile crime in Phuket and suggests ways to deal with it.

PHUKET: Juvenile crime is the most serious problem Phuket faces, and we need to worry about it more than we worry about tourism.

We’re starting to see younger and younger juvenile offenders. They used to be mostly 16 and 17-year-olds, but now they are as young as 14. Not surprisingly, as the age range has expanded, so has the number of underage criminals.

These juveniles are involved in some very serious crimes, including murder. Last year, 22 youths were charged with homicide, and four were arrested for rape.

The most common arrests are for drugs and theft. Police made 175 juvenile drug arrests and 109 theft arrests last year. There were five arrests for assault and 19 arrests for illegal possession of a gun. Six juveniles were arrested for reckless driving causing death.

About 40 per cent of the kids arrested are middle class or wealthy and come from urban or urban environments, while 60 per cent are from more rural settings and not as well-off.

There’s not just one reason why juveniles get involved with crime – it’s a complicated interplay between family, friends, school and community.

Sometimes we find that the parents are not very involved with their children, and don’t dedicate the time to teach them good morals or do activities together, with the result that the kids feel distant from them.

When children aren’t close to their parents, they aren’t likely to turn to them for advice or support.

They may depend on school friends instead. If they stake their happiness with the wrong group of friends, they could be led into drugs, violence and crime.

Schools and communities that take a lax approach to misbehavior, even criminal activity, allow the problem to continue and develop.

One way to keep young people on the right path is obvious: get parents more involved.

Schools and communities need to do their part to keep young people from committing criminal acts as well. Tambon Administration Organizations (OrBorTor) have a lot of money. They should use some of it to set up community centers.

Both schools and communities should teach kids the consequences of their actions. If they act violently within a gang, there may be retribution. If they continue to commit crimes when they are 18, they will go to prison.

Obviously, the goal is to keep kids from committing crimes. But if they do, we’ll try our best to put them back onto the right path. We know that a youth who commits a crime isn’t always destined for a life of it.

We have 30 youths in our center – right now just boys. They are eligible to come here if they are under 18 years old. If they turn 18 while they are in the center, they can stay until they are 24. Some stay for months, some for years and some live at home and only come during the day; it depends on the judge’s sentence.

We have a psychologist who helps the boys work through their problems, and we teach career skills, such as cooking, sewing and welding. We teach English too.

We try to help them see what a dead-end crime is.

The most important thing we can all do for a young person who has been involved in crime is to give him or her another chance. When schools or communities don’t do this, kids are more inclined to become involved with crime again.

We should think of these kids not as bad people, but as people who have lost their way.

No news is good news