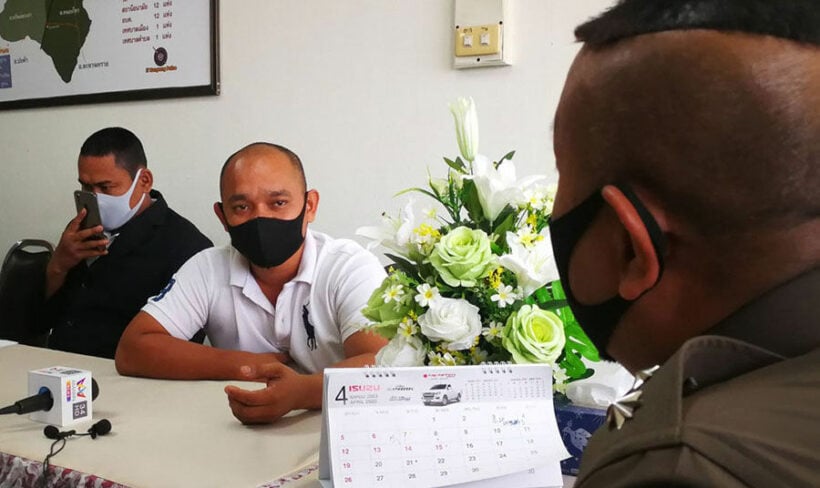 A 47 year old man undergoing treatment for kidney disease at a hospital in Nang Rong, near Buriram, north-east Thailand, has had his 5,000 baht government handout stolen – by a relative.

The man, named only as Narongsak, applied for the aid package, put in place to ease the economic hardship caused by the Covid-19 outbreak, and asked a family member to check his account at an ATM machine to see if the money had come through.

Thai Residents reports that the relative, a 34 year old man named only as ‘Sompong’, checked the account, saw the transfer had been made, and then went on to withdraw 3,000 baht for himself.

It’s understood the victim’s sister filed a police report on her brother’s behalf yesterday, after which Sompong presented himself at Nang Rong police station for interview. While under questioning, he initially claimed he’d withdrawn the money on behalf of the victim, but eventually confessed it was for himself. He added that although he was not experiencing any financial hardship, he couldn’t resist taking the money once he saw it sitting in his relative’s account.

It’s understood that Narongsak has forgiven his dishonest family member, who is facing prosecution for theft. He has yet to return the 3,000 baht.