Unregistered migrant workers are now being targeted in a crackdown following the deadline on June 30 for workers to get registered to be able to work in the Kingdom.

The first batch of 22 unregistered foreign migrant workers rounded up in the Labour Ministry-led crackdown since July 1 will face legal action and then be deported. This from the Department of Employment director-general Anurak Tossarat.

The department officials have, since July 1, joined with police and national security officers, in 113 teams, conducting random searches at establishments nationwide. So far, 22 unregistered foreign migrant workers have been rounded up from five establishments.

“We will continue this stringent measure (against unregistered foreign workers and their employers),” he said.

The Labour Ministry had given employers until June 30 to complete the registration of their Cambodian, Myanmar and Laotian workers or they and the workers would face hefty fines.

According to Labour Minister Police General Adul Sangsingkeo, the fine (as per the amended Royal Decree on the Management of Alien Workers BE 2560) against the workers ranged from 5,000 to 50,000 baht, plus deportation and a two-year ban on working in Thailand while the fine against employers would be between 10,000 and 100,000 baht per illegal worker hired. 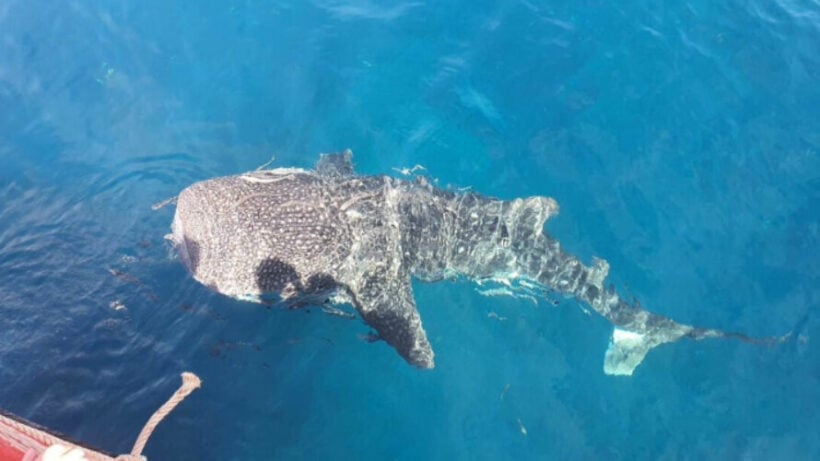 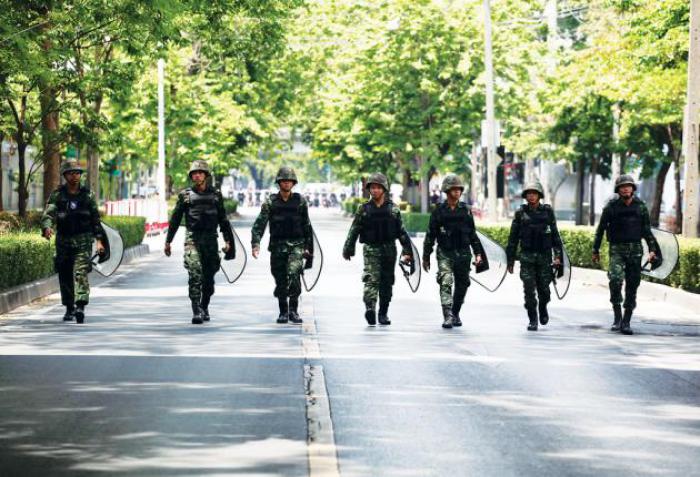 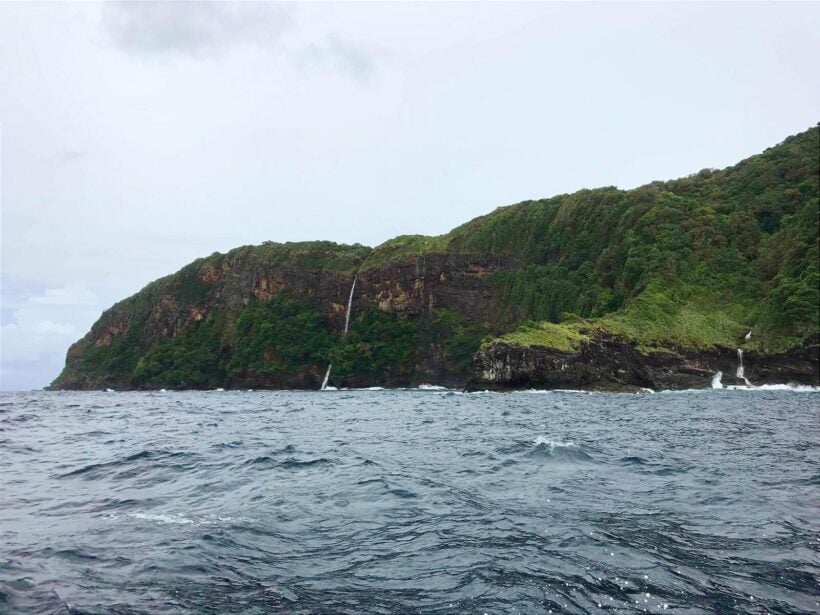 Nature lovers seduced by waterfalls at Koh Rok in Krabi 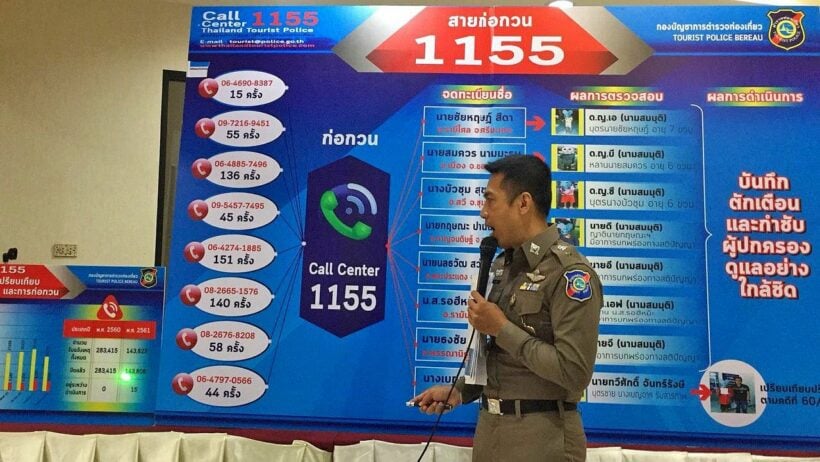 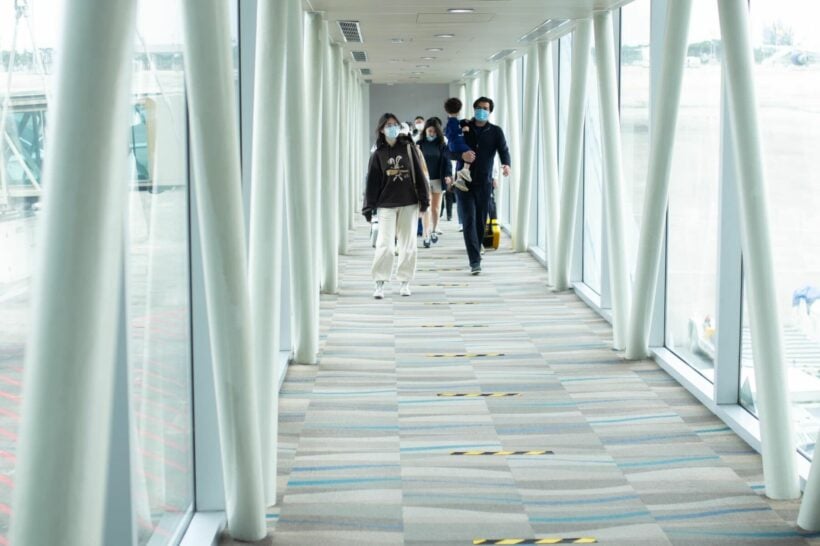 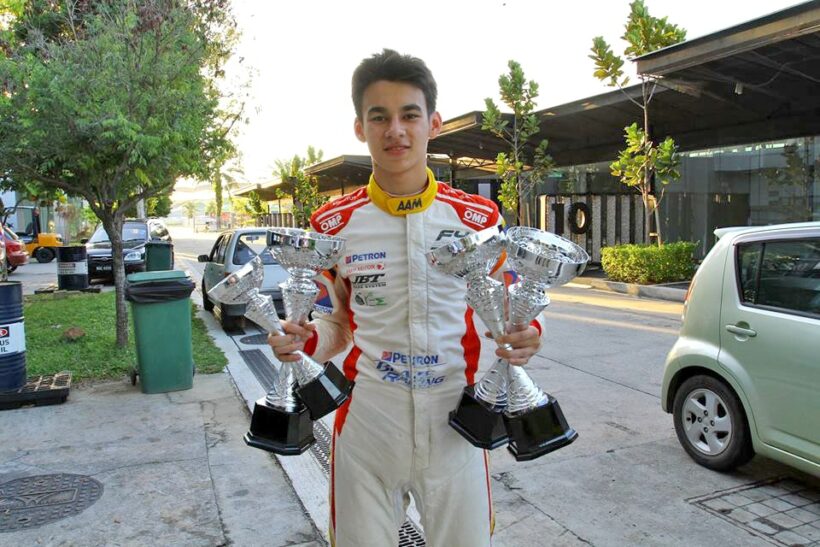