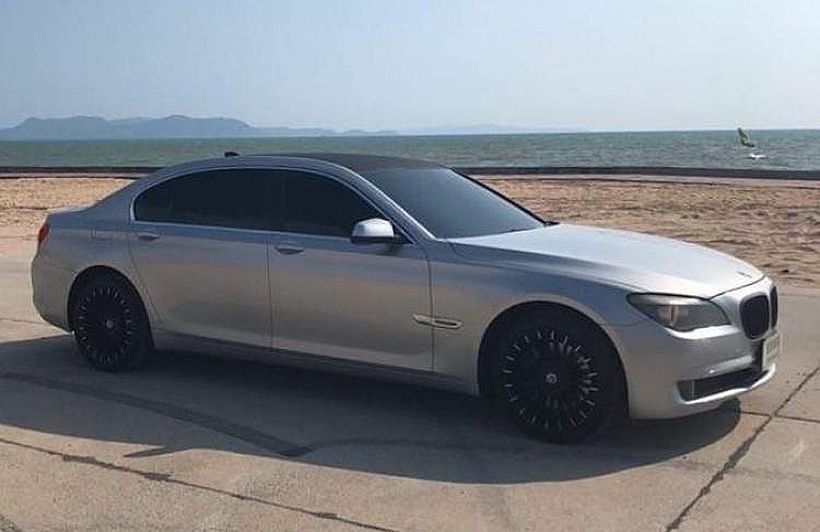 He took the vehicle to an official BMW dealer in Chonburi, where the dealer discovered the vehicle had an actual 400,000 miles on the odometer, not the 60,000 stated by the seller. They all agreed to meet at a used car shop in the Kanchanaphisek area in central Bangkok.

After finally agreeing on a price of 1.45 million baht, Mr Bartholdi headed home in his second-hand pride and joy only to have it break down on the motorway. The vehicle had to be towed to another garage and, according to Mr Bartholdi, had to be repaired a further 3 times at a cost of 300,000 baht.

He contacted Mr. Jaruk and demanded 1 million baht in compensation but the MP only offered him 300,000 baht. Mr. Jaruk also allegedly told Mr Bartholdi there was nothing he could do since he was a sitting MP (astonishing statement #1).

Mr Bartholdi then took the matter to Crime Suppression Division seeking justice. An officer received the complaint for further investigation.

The same night Mr. Jaruk made a statement saying that he wasn’t involved in the deal (astonishing statement #2). He claimed that he was just a coordinator and a close friend of the owner of the BMW.

“He should sue the owner, not me.”

He also claimed that he never witnessed nor was involved in the transfer of money. He also intends to file a complaint against the Swede for slander. 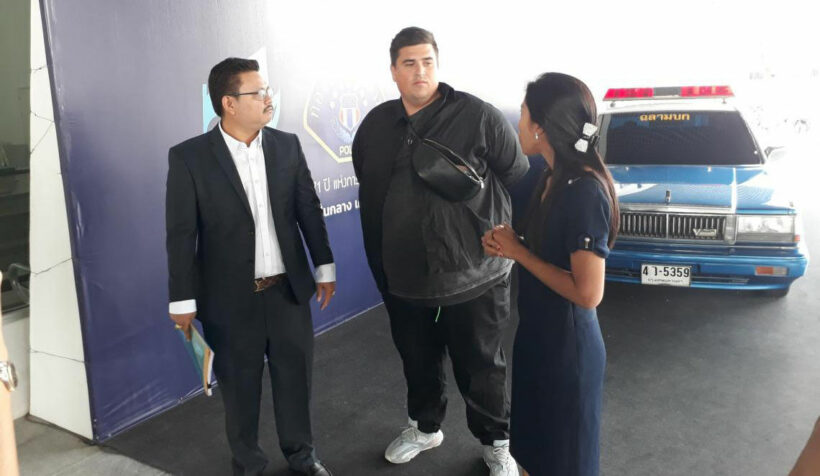