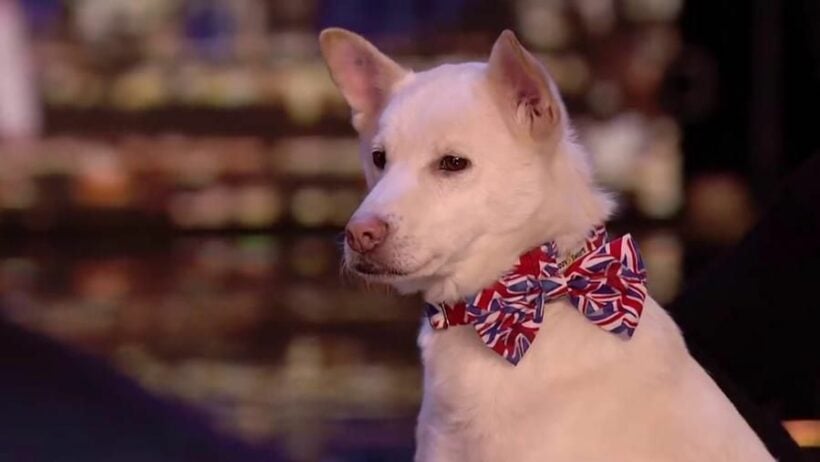 Only 2 new Covid-19 cases have been announced today bringing the national total in Thailand to 3,017 cases.

No additional deaths were reported keeping the accumulated death toll from Covid-19 at 56 cases. One case was a 19 year old Bangkok woman, the other a 51 year old Thai woman from Narathiwat, both had been living with past confirmed cases.

A bus driver who left Phuket to return to his home city of Trang was left feeling a little, well, uneasy when he realised he would be sharing his government quarantine facilities with a coffin.

The man had left Phuket as part of the exodus of some 50,000 people who headed back to their home provinces after realising there would be no work on the holiday island in the short to medium term.

But when the 27 year old was locked into his quarantine at a temple in Trang he was a little taken aback to find a coffin sitting next to his bed.

Officials say the monks have always kept the coffin in that room as there is no space in the temple. After posting his predicament on social media authorities allowed him to return to his home where he is spending the remainder of his quarantine time.

Three of the teachers, suspected in a gang rape case against a 14 year old girl at a school in Mukdahan province are now likely to face charges for the sexual assault of a 16 year old student as well.

The teenager has been placed into the custody of the ministry of Social Development and Human Security. Both victims were reportedly raped on a number of occasions over a one-year period starting in March 2019.

The public school has suspended 5 teachers who stand accused of repeated sexual assaults against the 14 year old girl. The 16 year old victim, from the same school, is acting as a witness in the first gang rape case against the younger student. Police say they’ve already collected incriminating evidence against the teachers and the girl’s stories corroborate.

22 foreigners and 2 Thai nationals have been arrested at a bar called La Bohemia on the Gulf island of Koh Samui.

All were charged with breaking the emergency decree, which prohibits restaurants selling alcohol and gatherings of people.

A 24 year old Frenchman, identified as the owner of the beer bar, was one of the people arrested, along with 3 Burmese men  were working as waiters, only one had a work permit.

We should find out more in the next few days about the next raft of re-opening for Thailand’s businesses.

But not movie theatres at this stage. Or beaches.

A dog rescued from Thailand’s illegal meat trade brought tears to those on the TV show Britain’s Got Talent.

There was silence as the story of Miracle the dog played on a screen to the audience. A photo flashed on the screen of when the dog was crushed in a cage piled high with dogs.

Now, 6 years after the rescue, Miracle is a healthy dog with lots of energy. Miracle’s owner, Amanda Leask from Scotland, now has 40 dogs, 19 of them are rescue dogs.

Miracle did a quick magic trick, bringing out four of his friends that matched photos the judges had picked. Although the magic trick was nice, it was Miracle’s story that made even the stern judge Simon Cowell tear up.

The dog meat trade is an ongoing issue in Asia. The Soi Dog Foundation, a nonprofit organisation in Thailand and based in Mai Khao Phuket, cares for hundreds of dogs rescued from the meat trade. The SDF say the dogs are not humanely killed and many are tortured before being skinned alive because some believe the pain leads to the tenderising of the meat.

There’s a link so you can watch the full performance of Miracle in the story at thethaiger.com