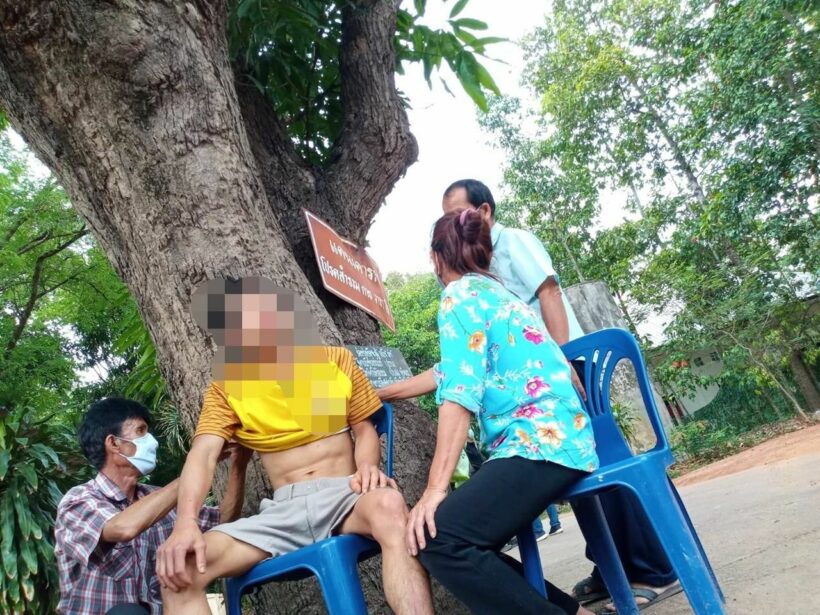 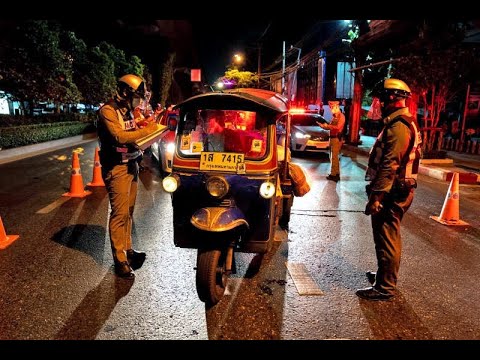 The Thai government is trying to find a balance between the public health needs and the imperative to re-boot Thailand’s economy.

This is a collection of the latest information from various sources which provide a framework for what is likely to be the Thai government’s response to the next phase of the Covid-19 outbreak – the gradual re-opening of Thailand for business.

The focus for the government is on provinces which have remained free of coronavirus infections, or had at least 2 weeks without new infections.

Firstly, The National Security Council says a proposal for an extension of the emergency decree will be forwarded to the Centre for Covid-19 Situation Administration for discussion later this week.

Secondly, entertainment venues are likely remain closed and that the nationwide curfew would probably be extended for at least another month.

Thirdly, Provinces with no virus cases were high on the list to be allowed to ease restrictions. Those provinces are Ang Thong, Bung Kan, Chai Nat, Kamphaeng Phet, Phichit, Nan, Ranong, Sing Buri and Trat. Additionally, there are 32 provinces that haven’t reported any new infections over the past 14 days.

An adviser to Thailand’s public health minister, says that business groups have agreed that before any businesses will be allowed to reopen, they must be categorised according to the level of risk.

• Businesses will be asked to calculate how much space they have and how many customers could be allowed inside to keep possible transmission of the virus to a minimum.

• Medium-risk businesses, such as barber shops, hair salons, restaurants, food shops, department stores and shopping malls, would be allowed to reopen gradually, though they must not hold sales which draw large numbers of customers and record entry and exit information to track customers.

• A nationwide real-time monitoring system should be implemented to provide people with updates on local transmissions.

• Restrictions could also be eased in provinces which remain free of infections until the end of this month, as well as another 38 provinces that have only had sporadic infections.

Meanwhile 14 Thai doctors have sent a message to Thailand’s Government alerting them to the dangers of a premature easing of travel restrictions and closures around the country.

The group of doctors have submitted a 5-point proposal.

The doctors say that the country’s ‘lockdowns’ have been shown to contain the spread of the virus to a “satisfactory level”. But before easing lockdown restrictions, the doctors proposed five measures be taken…

Police officers in Nakhon Phanom, northeastern Thailand, are investigation a parent’s complaint filed on Sunday that two of her sons were taken away by soldiers leading to the death of one and the other being seriously injured.

11 soldiers are now under investigation over the incident. The 59 and 56 year old parents told police that at “about 8.30 pm last Friday two or three men in camouflage uniforms arrived in a pickup claiming to be soldiers on a drug suppression operation, and took away their two sons, a 33 and 29 year old.

They were later called to the That Phanom Crown Prince Hospital where they were informed that one of their sons was dead. Doctors say he had been severely beaten.

In a search for their second son, the couple went to the military operations centre at a temple in Tambon Fang Daeng, where their two sons had been detained. They found their second son. He too had been badly beaten. He had two broken ribs and bruises all over his body.

11 soldiers are now being investigated after allegedly torturing and killing one brother and injuring the other.

There has also been 1 more death, a 50 year old taxi driver whose passengers included boxing stadium spectators, raising that tally to 48 .

The number of new cases is fewer than the 27 recorded yesterday, and the lowest since March 14. It marks the third consecutive day of declines. But officials warn that because of limited testing, the actual number of infections may be higher.