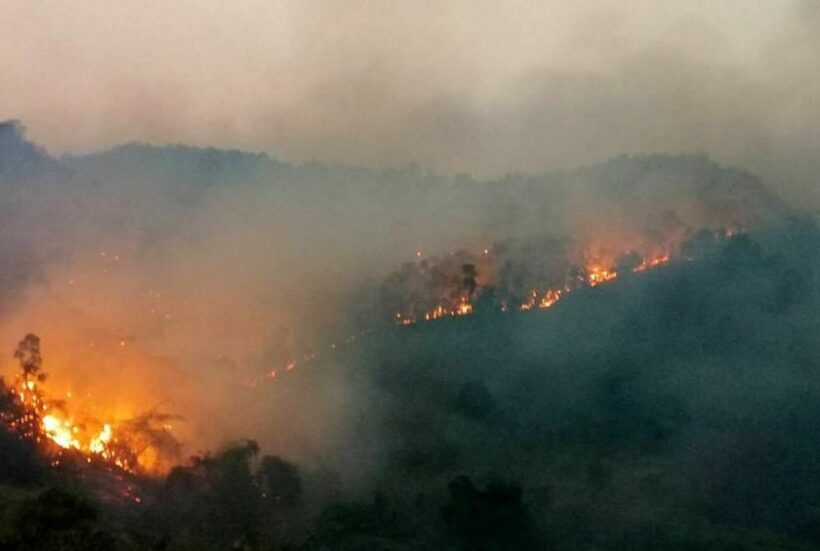 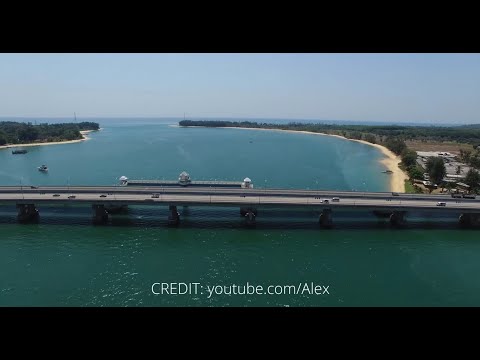 This raises the total number of infections to 1,524. Deaths in the Kingdom remain at 7. As of yesterday, 54% of Covid-19 infections were found outside Bangkok with a growing trend of additional infections in the provinces.

The number of newly infected health department personnel yesterday was 8.

It is estimated that 14 million Thai citizens have registered for the government’s measure for a ‘cash hand out’ to self-employed, freelancers and part-timers.

The number of people who had registered reached 14 million yesterday morning, not bad when the total population of Thailand is around 66 million. The program had opened on Saturday evening for online registration.

Phuketians, you are now marooned on a tropical island. Well, almost…

Last night the Phuket Governor rolled out another level of lockdowns for the southern island. There are a few exceptions.

• Sarasin Bridge, the bridge linking Phuket to Phang Nga province and the mainland, is now closed.

• No boat traffic in or out of Phuket, except cargo with food and medical supplies.

• The airport remains open for domestic and international flights, but only until April 10.

• The new closures are in force until April 30.

Additionally, all beaches on the island are now closed until the end of April and everyone is required to wear a face mask when in public spaces or shopping.

Used face masks and tissue paper are now classified as hazardous waste during this Covid-19 coronavirus outbreak, at least in Bangkok.

It remains to be seen whether other urban areas will follow Bankok’s example.

Air pollution across the upper North of Thailand remains at critical levels. And it’s been unpleasantly hot there as well.

Authorities are monitoring almost 400 active hotspots and in and around Chiang Mai province, many still burning as of this afternoon. The air quality did not improve this morning, with air quality recordings “very unhealthy” to “hazardous”. Temperature in Chiang Mai today, is again 40 with more of the same on the way this week.