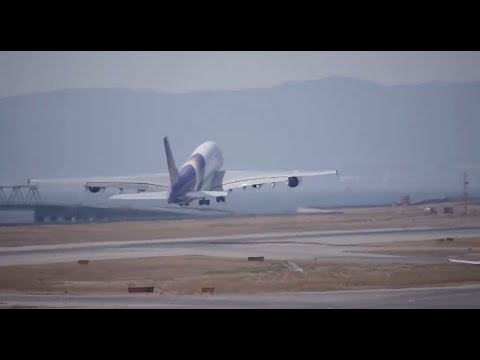 11 new cases of Covid-19 virus in Thailand, same as yesterday. Of the number, all were reported as imported cases coming from Kuwait.

All were Thai nationals returning from overseas and have been placed into a mandatory 14 day state quarantine. For the 4th day in a row, Thailand has announced zero locally transmitted cases.

The gunman who allegedly shot 3 of his coworkers at a public radio station is facing murder charges and the death penalty if convicted.

The 59 year old was an electrician and TX technician at the station. He apparently lashed out after problems with his coworkers at the National Broadcasting Services of Thailand in the northern Phitsanulok province. Amongst those killed were the station manager and fellow technicians at the station. Police say he brought two guns to the station to commit the crime.

He was pronounced dead after being found by local fishermen floating off the shore of Pattaya Beach yesterday. Pattaya City Police were notified of the incident near the Bali Hai Pier around noon.

A relative told police that the went out at about at 3am for squid fishing, knowing that he was breaking the curfew. It’s been speculated that he was afraid of being arrested and fined, so he jumped into the water to hide and subsequently drowned.

An empty wheelchair at an Udon Thani Thailand hospital, moving all by itself, has some locals claiming it could be a mischievous ghost.

Now, the hospital is even planning a prayer event to honour the wheelchair’s deceased owner to put the spirit at peace.

Footage of the supposedly haunted wheelchair has done the rounds on the internet. Some of the hospital staff believe it was the ghost of its former owner who died at the hospital, moving the wheelchair around.

Other, more sceptical viewers, say it might have been the wind. Meanwhile a Buddhist ceremony is being organised and the wheelchair’s brakes checked.

Thai Airways’ recent declaration of bankruptcy and debt rehabilitation has left many holders of unused tickets up in the air.

The carrier grounded its fleet in early April, and now claims that they’re unable to refund tickets purchased since. The value of these tickets is estimated to be around 24 billion baht.

But the airline does promises to return the money within 6 months. Ticket holders may also change the dates of flights as well without penalty fees.

The national carrier has announced on its website that it will resume operations in July, as borders slowly begin to reopen and passengers start returning. But the CAAT has the borders closed to international flights until at least the end of June and the arrangements for foreign flights into Thailand after that time are yet to be announced.

Xavier was an expert in obstetrics and gynaecology. She opened a private clinic with her sister who was a pharmacist. Many times she would treat women for free who couldn’t afford care as well as sex workers.

She studied over seas but moved back to Thailand in 1924 when she was 26 years old and started working as an obstetrician at the Thai Red Cross and Chulalongkorn Hospital. She was the first Thai woman to earn a medical degree and practice in the country.

Although she died in 1932 due to encephalitis, her work opened the door for women in the medical field.