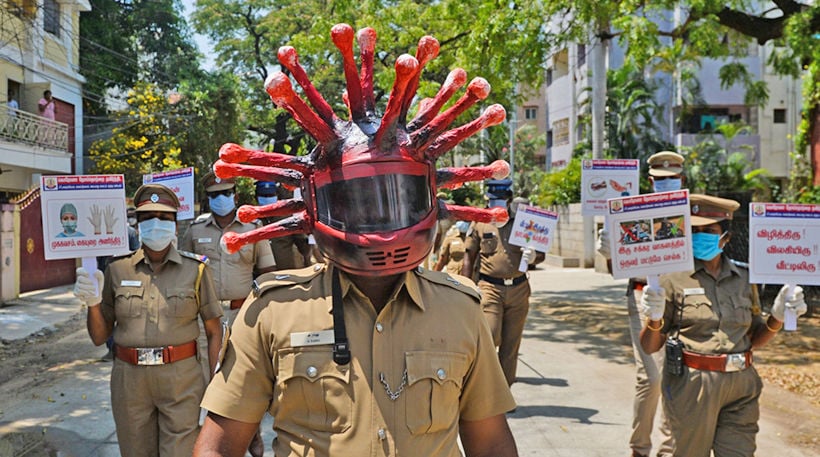 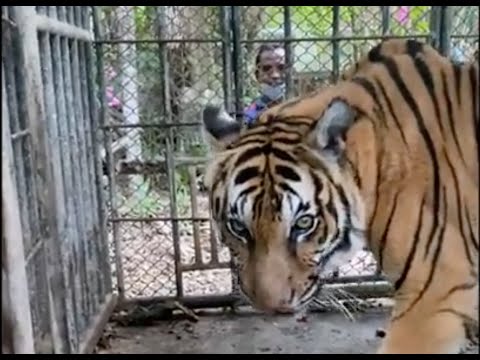 Healthcare leader predicts 200,000 people could be infected with Covid-19

Despite the relatively low number of new coronavirus cases in Thailand, hospitals are already reaching capacity in dealing with patients that need ICU treatment and ventilators… this from Boon Vanasin, chairman of Thonburi Healthcare Group.

He estimates the actual number of infections at as much as 40 times higher than reported, as 80% of people with the virus do not show symptoms. This means about 200,000 people could have the virus and not know it.

PM Prayut Chan-o-cha has come out and apologised to Thais for the national stuff-up surrounding the 5,000 baht handouts.

The monthly handouts were for “informal” workers affected by the Covid-19 crisis. There has been conflicting information, extensions, denials and general confusion surrounding the stimulus package. This week rejected Thais fronted up to the Finance Ministry waving protest signs and their bottoms at surprised ministry officials.

Yesterday the PM offered a public apology for the government’s “miscommunication” and assured the nation that the government is doing its best to help all affected groups.

A video from some walkers who stumbled into the mostly abandoned Phuket Zoo has gone viral. It painted a desparate scene of despair for the remaining animals.

Edwin Wiek, Founder at People & Animals Thailand, warned people who were fundraising to try and save the animals that they have no legal access to the tigers or can be involved the rescue of the tigers or other animals. Authorities are checking on the tigers and other wildlife today but have said they will not confiscate or ask for a hand over. The zoo’s owners say they will keep the tigers for a newly built zoo on Phuket.

After some major traffic snarls during the initial implementation of restricted movement in and out of Pattaya, the wrinkles have been ironed out and the lockdown is now flowing smoothly, according to both officials and locals. An inspection by the Pattaya mayor has revealed no congestion issues and minimal waiting times for cars, trucks and motorbikes.

If an individual is found with a high temperature they are sent to Bang Lamung Hospital to receive further testing and care.

Thai airlines have their hands out for an extra 8.8 billion baht

The Cabinet approved loans totalling 16 billion bath on March 26 for 7 Thai airlines who had endured a negative impact, or a complete collapse, from the Covid-19 pandemic. But that wasn’t enough.

Now the Thai aviation industry says they want another 8 billion baht of government low-interest loans up to 24.15 billion baht.

A total of 8 airlines have joined together to apply for the loan by sending a letter to the Ministry of Finance looking for a raise in the original loan.

The airlines have asked for an interest rate of 2% over a period of five years, with the first payment of principal and interest scheduled for January next year. They claim that they need the government help so they can retain an estimated 30,000 Thai employees.

Thunderstorms in the South, heatwave in the North

Scorchers in the north and thunderstorms in the south. That’s the forecast as the south-westerly monsoon is on the way.

Postcards from Thais struggling through the Covid-19 crisis