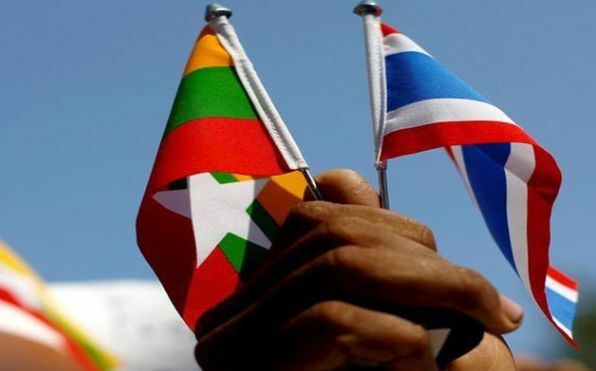 With potential sanctions and boycotts against Myanmar likely following the military coup, the Thai-Myanmar Business Council says Thai investors are concerned their businesses in the neighbouring country will be affected.

It’s unclear what effect the coup will have on Thai-owned businesses in Myanmar. The country’s economy, already battered by the Covid-19 pandemic, is expected to slow down with potential sanctions. The United States has already threatened sanctions against Myanmar. With an economic downturn, Thai operators in Myanmar are expecting to lose money, the council says.

No statement from the military has been issued regarding foreign investment and businesses. Myanmar’s new military-run government might decide not to honour the contracts Thai investors signed with the previous administration led by the National League for Democracy, according to the council.

Bilateral trade may only be slightly affected, the council says. On the other hand, an international trade expert says Thailand is likely to see substantial losses when it comes to trade due to changes in transporting goods and strict military checkpoints. If the Myanmar military’s tight security inspections continue in the long term, Thailand could lose more than 1.5 billion baht to 2 billion baht per month, according to the director of the Center for International Trade Studies at the University of the Thai Chamber of Commerce.