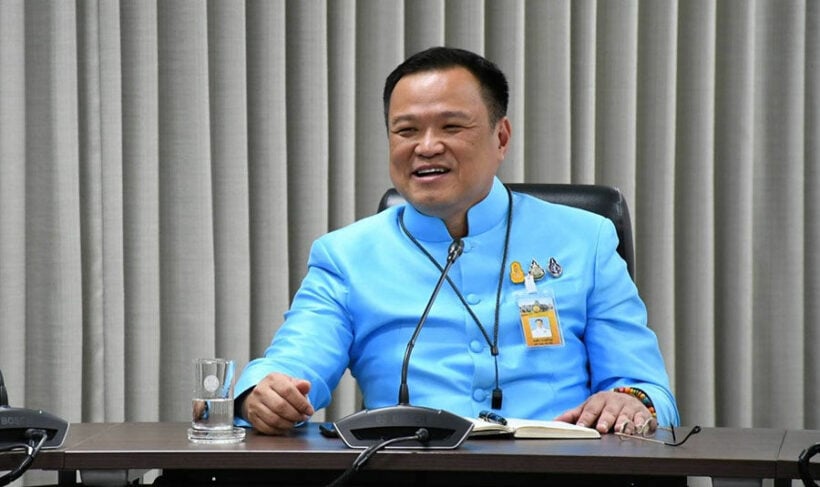 Thailand’s Health Minister, Anutin Charnvirakul, has been appointed chair of the World Health Organisation’s Regional Committee for Southeast Asia. The colourful and controversial minister made the announcement at a press conference yesterday afternoon. He says 14 countries put his name forward for the role, which has a fixed term of 1 year, partly due to Thailand’s success in controlling the Covid-19 virus.

The committee is due to hold its first meeting today, where members are expected to discuss the Covid-19 situation in Southeast Asia and share tips and best practice ideas. Anutin says Southeast Asian nations are focused on the resumption of travel between their countries, adding that improving the Covid-19 situation across the region is critical in order to facilitate this.

Anutin is generally well-liked by the Thai public, although the same cannot be said for the country’s foreign population, many of whom were riled by what they saw as xenophobic comments made by him in the early weeks of the Covid outbreak, describing some foreigners as “dirty farang” for not accepting free masks as they were being handed out at a PR event at Siam BTS station in Bangkok in May this year.