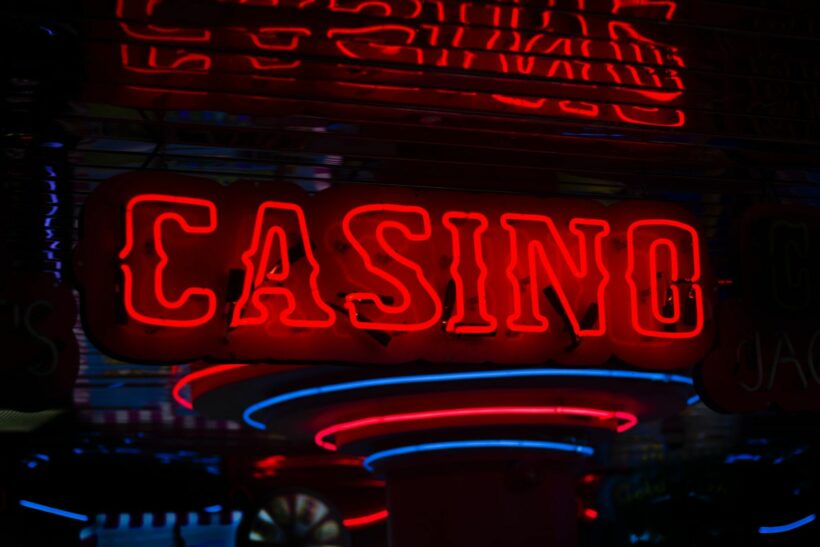 Photo by Ben Lambert via Unsplash

A survey released by the Casino Committee of Thailand has revealed overwhelming evidence that the Thai nation wants a legal casino and entertainment complex in the country.

Almost 81% of 3,296 participants said they would welcome a legal casino and entertainment complex in Thailand.

MP from the Pheu Thai Party, and Casino Committee of Thailand spokesperson, Jakkapon Tangsuttitham, yesterday revealed the committee launched a survey in a number of areas identified as possible locations for a casino in Thailand. He said 80.67% of participants agreed that the kingdom should open a legal casino complex.

Regarding the question about the suitable locations, about 57% suggested Bangkok and areas within a 100 kilometres radius of Don Mueng International Airport, Suvarnabhumi Airport, and U-Tapao Rayong – Pattaya International Airport. Some recommended tourist destinations and others suggested the border provinces with permanent immigration checkpoints.

The report also proposed negative effects of a casino, with almost 55% of participants worried about crime, 53% worried about debt, and 40% had concerns about foreign business donations and involvement.

Jakkapon stated that the committee held seminars at possible casino locations like Chiang Rai and Tak provinces in the north and Sa Kaeo in Isaan. The seminars discussed measures to prevent illegal casinos, tax collection, casino locations, effects of casino complexes on Thai culture, the investment cost, and benefits of legal casinos.

Jakkapon added that the committee would submit all of this information to the President of the National Assembly on July 27 with a view to discussing the topic in Parliament at a later date.

KaptainRob
"overwhelming evidence that the Thai nation wants a legal casino and entertainment complex in the country. Almost 81% of 3,296 participants" Therefore, approx 2,700 out of a total population of ~70,000,000 were in favour.  Hardly overwhelming evidence.