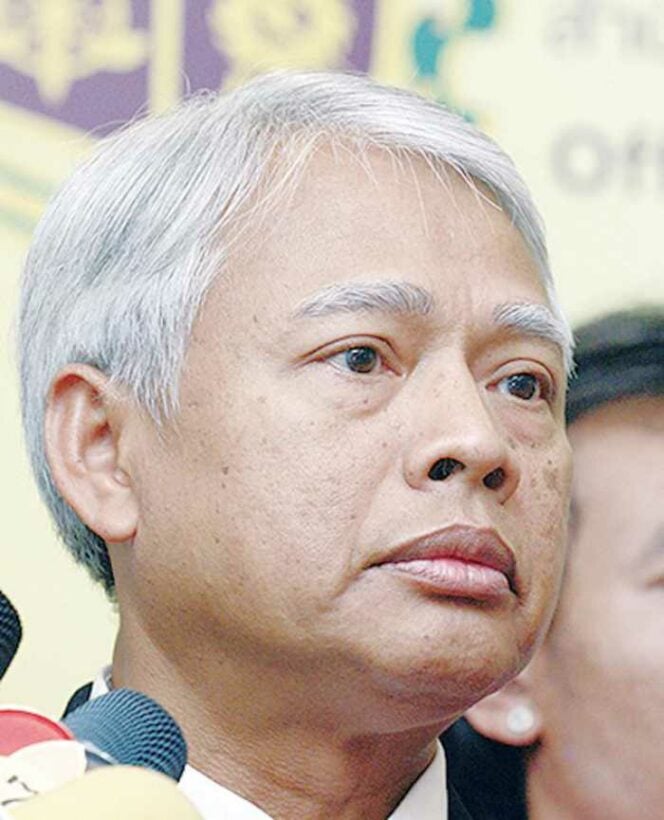 PHUKET: The anti-graft agency and public prosecutors failed for a third time yesterday to reach agreement on whether a criminal case should be filed against former prime minister Yingluck Shinawatra in relation to her government’s controversial rice-pledging scheme.

This repeated failure has prompted speculation that the National Anti-Corruption Commission (NACC) might decide to take a case against Yingluck itself to the Supreme Court’s Criminal Division for Political Office Holders.

An NACC source said that without a clear conclusion from the meeting between senior prosecutors from the Office of the Attorney-General (OAG) and NACC officials, it was likely that the anti-graft agency would take the case to court if the prosecutors continue to refuse to do so.

The NACC has previously taken criminal cases against political-office holders to court without the Attorney General’s consent, including the one against Yingluck’s older brother, former PM Thaksin.

The anti-graft agency has called on the National Legislative Assembly (NLA) to impeach Yingluck for dereliction of duty for allegedly failing to end the corruption-plagued rice-pledging scheme, which is estimated to have cost the state at least Bt600 billion.

Both sides met for about three hours yesterday at the NACC headquarters in Nonthaburi to discuss the case.

After yesterday’s meeting, Deputy Attorney General Vudhibhongse Vibulyawongse said no conclusion had been reached, though both sides could agree on certain issues. For instance, he said, the NACC had agreed to question some more defence witnesses as requested by the prosecutors.

Vudhibhongse explained that the prosecutors wanted the NACC to interrogate more than 10 new witnesses, but the NACC had only agreed to question some of them.

“We want all witnesses to be interrogated,” he said.

NACC secretary-general Sansern Poljieak, who also attended yesterday’s meeting, said later the anti-graft agency could not agree to all the prosecutors’ requests due to certain legal limitations.

He explained that the prosecutors did not agree with the NACC’s argument and it appeared that both sides had different views about the same law.

“We must have another meeting. Now it seems like we’re going around in circles and getting nowhere,” Sansern said.

He added that the NACC was confident that it had sufficient evidence and grounds to impeach Yingluck, though a further meeting on the case had yet to be scheduled.

NACC president Panthep Klanarongran said the anti-graft agency would give prosecutors additional documents, but it would not interrogate more witnesses as requested.

“There is sufficient information from the existing witnesses,” he said.

Meanwhile, in response to whether taking criminal action against Yingluck would revive political conflicts, Army chief General Udomdej Sitabutr said yesterday that the rule of law should be respected and he believed righteousness would prevail in the end.

He said he believed the government would try to please all sides involved and did not think the premier would condone the persecution of anybody.