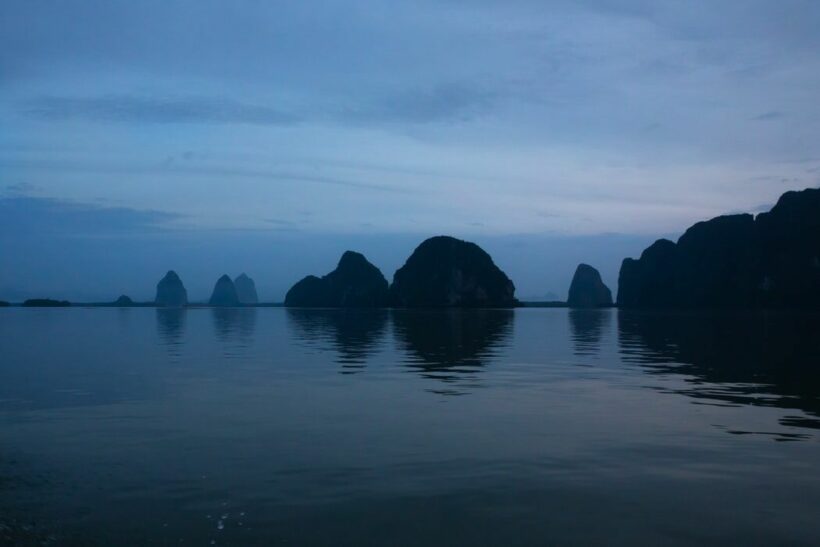 Photo by Olivier Bergeron for Unsplash

The province’s reopening to foreign tourists under the “Phang Nga Prompt” campaign was initially set for August 1, but the scheme has not yet been approved by the Centre for Covid-19 Situation Administration.

The move comes with the tightening of disease control measures both locally and nationwide. Both Phuket and Phang Nga, are closing borders to the general public, with the exception of emergency vehicles and those delivering medicine or other essential supplies. A spokesperson for the CCSA said, “entry to the province by land, air and sea domestically is prohibited.”

The “Phang Nga Prompt” travel scheme also is part of the “7+7 Island Hopping” extension to the “Phuket Sandbox,” allowing travellers from overseas who are vaccinated against Covid-19 to enter Phuket and travel to approved islands in Phang Nga, Surat Thani and Krabi after their first 7 days. Travellers would need to test negative for Covid-19 before going to other islands.

Phang Nga governor Jamroen Thippayaphongthada announced on Friday that the reopening scheme had been postponed, adding that other factors in the delayed reopening are that the province’s “integration with the Mor Chana contact tracing platform is not yet complete” and that new Covid-19 clusters have been reported in the past week. The governor says officials need more time to “publicise disease control measures to the locals at the community level.” 19 Covid-19 cases were reported in Phang Nga today, 4 on yesterday and 41 on Saturday.

Local officials had earlier estimated that the reopening scheme would draw in 20,000 tourists to the province within the first month and generated more than 2.6 billion baht.

PapayaBokBok
6 hours ago, Chairman said: So here we are sitting in our SHA+ approved hotel in the Phuket Sandbox but on the back of the new travel restrictions I’ve yet to see anything on how we might get back to…

PapayaBokBok
I always look at a situation as "motives and agendas"...it seems the thais are making money from you As you are kinda stuck.....is this good or bad for the thais or for you?....as the old saying , money #1 for…
Martin
7 hours ago, Chairman said: So here we are sitting in our SHA+ approved hotel in the Phuket Sandbox but on the back of the new travel restrictions I’ve yet to see anything on how we might get back to…
Jwd
Echoing the thoughts of others.... "come into my parlor....", "basically on a rock..." "Hotel California...." Am planning in October to make a fish-or-cut-bait travel decision to visit other Thai islands in December, and hope that certainty, simplicity and of course safety will all be…
Rasputin
Anybody surprised or shocked? No, I didn't think so, It's just the start of grim times to come. Good luck Thailand, you'll need it.