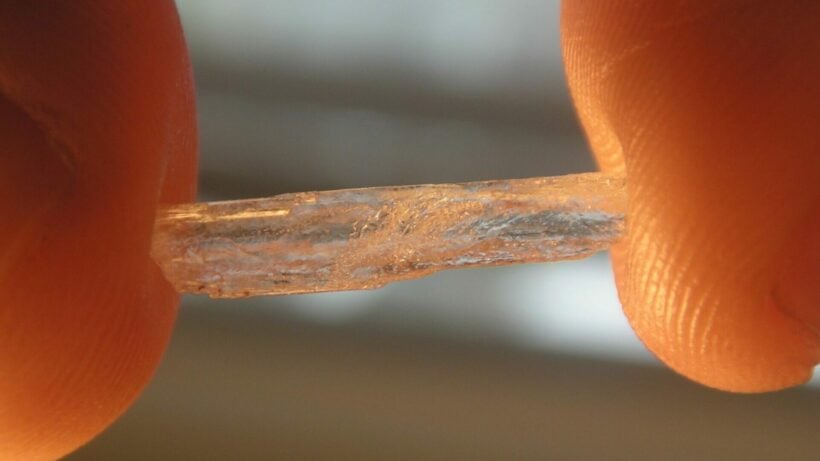 A man was arrested in the central Thai province Chon Buri for possessing methamphetamine and yaba pills.

24 year old Nawin Triupot was arrested in the Sattahip district of Chon Buri as he was allegedly making a drug run to clients. Police seized 159.54 grams of crystal methamphetamine and 1,615 methamphetamine pills (yaba) on Nawin.

According to Thai media, Nawin confessed to buying drugs from a supplier who went by the nom de guerre “Ms Ice” on Facebook. Nawin says the drug dealing business appealed to him because there is not enough work due to government restrictions and measures surrounding Covid. Further, Nawin reportedly said he assumed he’d get away with his drug related work as police ‘seemed to be busy” enforcing the restrictions.

Local police are investigating the matter further. Specifically, they are searching for the identity of the enigmatic “Ms Ice”, which is considered an alias.

Bluesofa
16 minutes ago, Thaiger said: Further, Nawin reportedly said he assumed he’d get away with his drug related work as police ‘seemed to be busy” enforcing the restrictions. https://media4.giphy.com/media/3ePb1CHEjfSRhn6r3c/200.gif