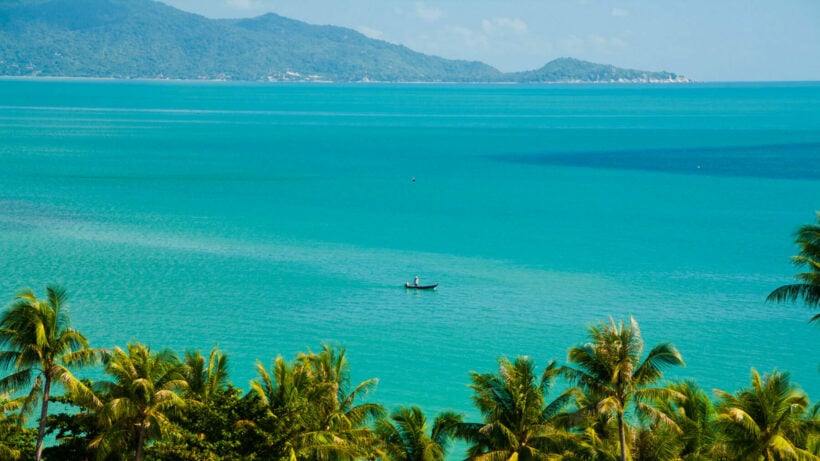 Next month, Koh Samui will switch from their “Samui Plus Model” to the looser “sandbox” programme. The Koh Samui district chief estimates that there will be over 10,000 nights booked in hotels as a result of this change. The current model has seen Koh Samui opened for fully vaccinated tourists since July 15.

District Chief Teerapong Chuaychoo says since July 15 to September 1, 524 people have visited under the Samui Plus Model. Teerapong adds that only 4 infections have been found during this period.

“A total of 331 tourists had travelled to Samui after they completed the Phuket sandbox mandatory stay, and five tourists from the 7+7 scheme. In addition, there have been 576 advance bookings by tourists from September to October, totalling 7,171 room nights, which is a satisfactory number”, adds the chief.

The chief went on to say that Koh Samui will probably reach 10,000 booking nights soon. He says the number should be higher when the Covid measures are removed in October, as per the government’s plan. At that time, the Samui Plus Model will have changed into the Samui Sandbox Programme.

“We are ready to launch the Samui Sandbox programme from October 1, hence we have been preparing and collecting data since July,” says Teerapong.

Under the previous plan, visitors had to stay at the property of their Samui Plus lodging for the first 3 days. Then, the visitor could leave their hotel room but still had to stay in the hotel. Then, from days 4 to 7, travel was permitted only along specific routes and approved destinations. Then, from days 8 to 14 of the visitor’s stay, they were free to travel throughout Samui and could also go to Koh Phangan, and Koh Tao. On day 15, a visitor could leave Samui and go anywhere in Thailand.

Under the new programme, visitors will be required to spend 14 nights in Koh Samui, then they are permitted to travel to other places in Thailand. They will also have to test negative for Covid, twice, either on day 6 or 7 and then again on day 12 or 13. Other differences in the plans were not given.

Griff1315
Another virus Island in the making. Why on earth would anyone want to follow in Phuckets plan when in reality they should already have been put into red zone status.
Guevara
38 minutes ago, AlexPTY said: am i the only one who cannot stop laughing? No, you are not alone.
Griff1315
A laugh at these clowns in charge and the whole world's laughing with you  🤣🤣🤣
EdwardV
Lipstick on a pig. Better to wait till they change the plan again the first of December.
Jason
Plans, plans, plans..... I have this sneaking suspicion the Samui "Sandbox" will go even less successfully than the Phuket "sandbox". Or can the Thai Government learn from the mistakes in Phuket? As always, time will tell. These places aren't meant…