In the latest and most severe wave of Covid-19 in Thailand, wearing a face mask is mandatory in public. Earlier announcements said those who do not wear a mask while in a public place could face a fine of up to 20,000 baht. An official revision of the rule was recently published in the Royal Gazette detailing the range of fines. 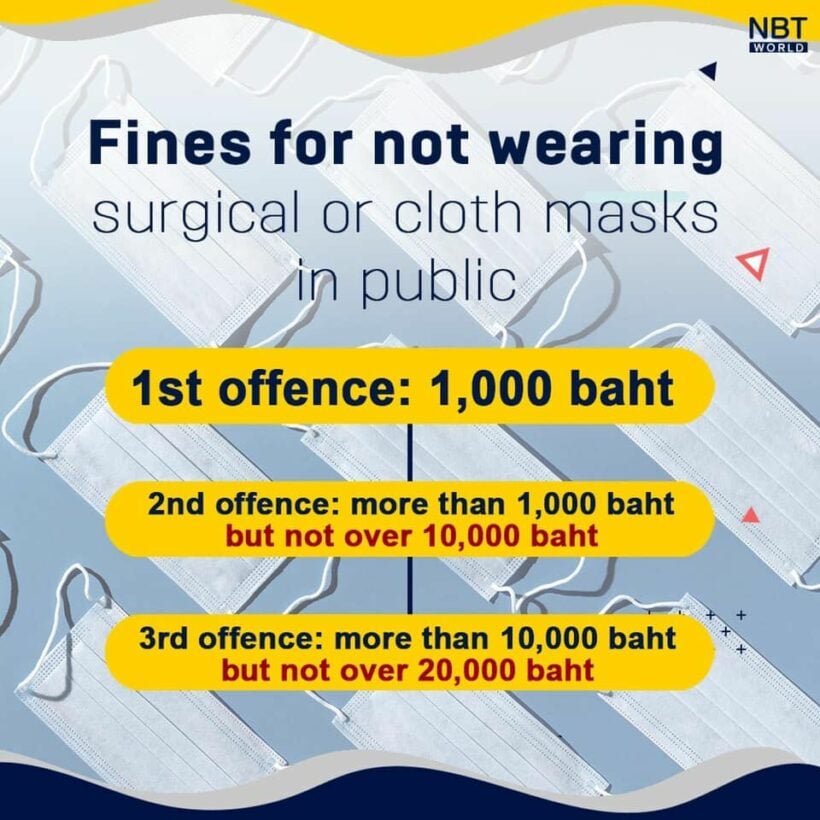 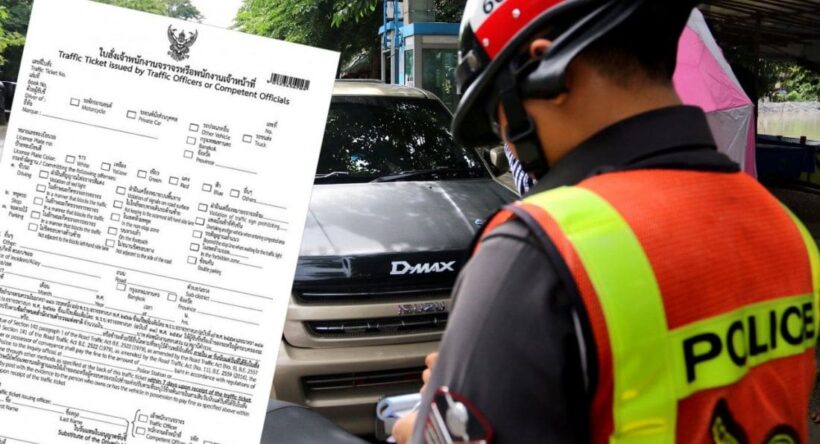 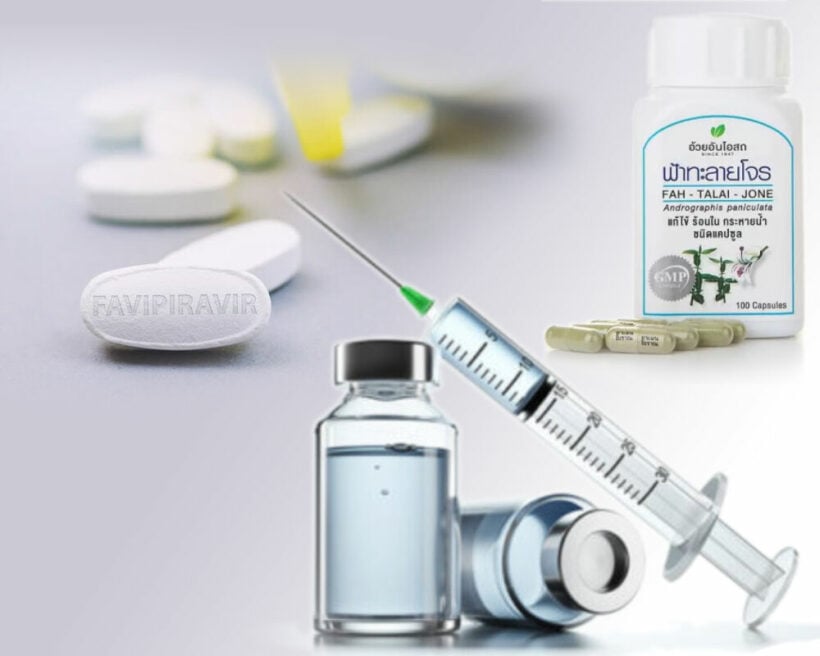 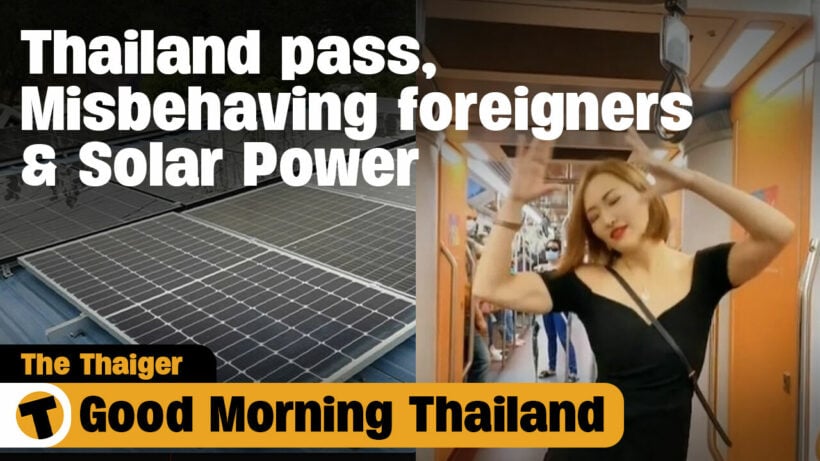 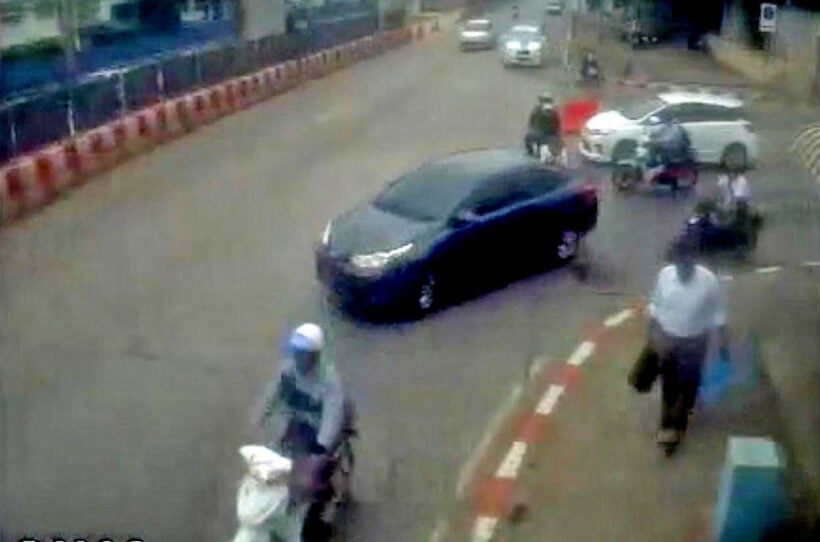