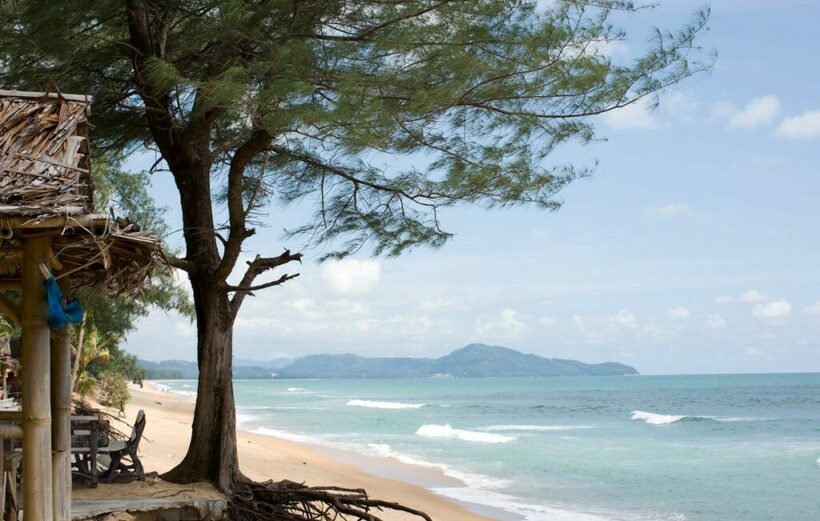 We’re not sure of the exact date when the Phuket sandbox idea was born, but we’re pretty sure the Thaiger had fewer grey hairs and definitely fewer wrinkles back then. What’s certain is that there has been a lot – a lot – of talk about Phuket’s July 1 re-opening and how exactly it will work.

Rules have been introduced, then changed. Other rules have been talked about but are yet to be clarified. And now, with just 3 weeks to go, the governor has put his hand up and said he needs money for a mobile app to track foreign tourists.

Phuket governor Narong Wunsiew has called on the government to fund and provide technical support for a mobile app that will keep tabs on international visitors who arrive as part of the Phuket sandbox scheme. According to the Bangkok Post, the app will connect to the database systems of government agencies like Immigration, the Labour Department and public health offices.

While Phuket tourism operators are not confident about the success of the sandbox scheme – at least in the first few months – the Tourism Authority of Thailand has forecast that 129,000 international tourists will arrive on the island over the next 3 months.

Foreign arrivals will need to have proof of being fully vaccinated against Covid-19, at least 14 days prior to their arrival and will also need to remain on the island for 14 days if they wish to travel elsewhere in the country. Shorter stays on Phuket will also be possible, but only if visitors then leave the island on an international flight.

Narong says the idea behind the tracking app is to balance the need to attract visitors to the island with the need to control the spread of the virus.

“We’re trying to get as many people as possible to come to Phuket while controlling Covid-19 at the same time. We’re setting up a system to help Phuket move forward in a sustainable way. And even if a fourth wave ever occurs, we will have a system in place to deal with it.”

Andrew Reeve
They want a tracking app for tourists who are already on an island and only need to police all the travel points off the island and leave the tourists alone. Less negativity required

King Cotton
It's coming up with these tracking app soundbite notions that gives these governors their kicks, in my view trying to deflect attention and criticism away from today's other Phuket news re the drugs and munitions busts. Perhaps the governor needs…

Tjampman
What is thailand plus for if not for tracking tourists? Wasn't there another app you needed to get before going to Phuket previously? MO Chana or something like that? In other words why do they need another app? It…