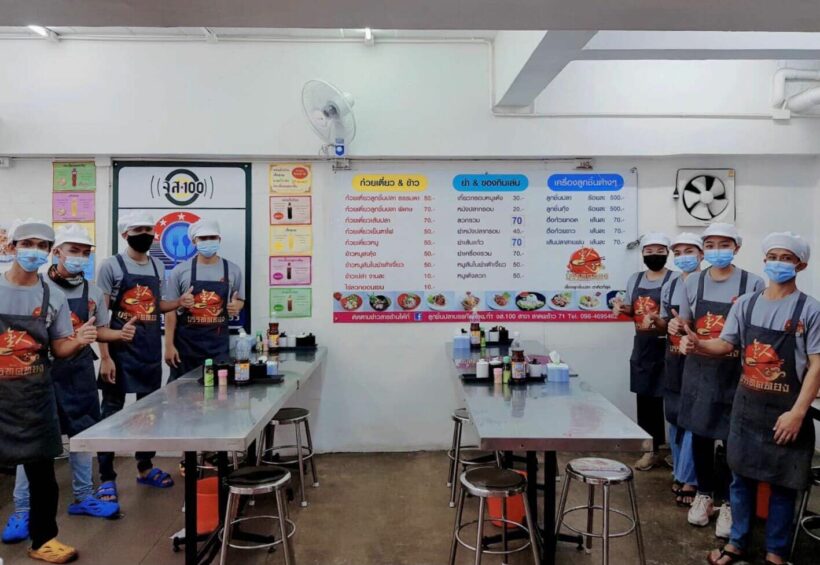 “We have to close all branches temporarily. We have never seen ingredients this expensive before,” said the shop’s owner.

Since the pandemic hit, many businesses have closed down. Areas that were previously bustling have become quiet. Businesses hoped that the cancellation of Test & Go programme would bring more foreign travel and in turn more interest in their businesses. However, tourism isn’t as high as people had hoped.

The noodle shop is a telling example of the dire economic situation Thailand is currently facing. The shop owner revealed to Thai media that he had never seen ingredients so expensive before, so he had to temporarily close all of the shops to maintain their investment budget.

The shop’s official page said, “The price of fish (the main ingredient for their meatballs) in the market is very high, and we have never experienced this situation before. The price increased 50% after Songkran, and now it is double the usual price. We calculated the price of ingredients and agreed that it wouldn’t be worth opening.”

After his closure announcement went viral on Thai social media, the owner added that he was pleased to be the voice telling relevant departments that all sellers and businesses were having a hard time. Many Thai netizens commented on the post, saying this is what Thais are currently facing. Some said more and more businesses would close due to the economic situation.

Many individuals and businesses signed a document for the minimum wage in Thailand to be increased to 492 baht per day, which is now under consideration.

Noble_Design
Just now the sad news about Mama and now this?

palooka
Who would have thought Mama would be worth more than Bitcoin. (Laugh now, cry next month.)

Augratin
Just wondering why they don't pass the increase along to the customer? That's what's supposed to happen in a free market. Sure, some customers might be put off by a 50 baht bowl of soup that used to be 40…
HiuMak
Only plastic food left in the market going forward. Real food is a dream now
Fanta
The days of paying an employee $10 a day are drawing to a close. Apply a heavy sauce of inflation on top and you have a proven recipe for raising prices or closing businesses that were surviving on too low…

BTS urges passengers not to cross their legs while sitting