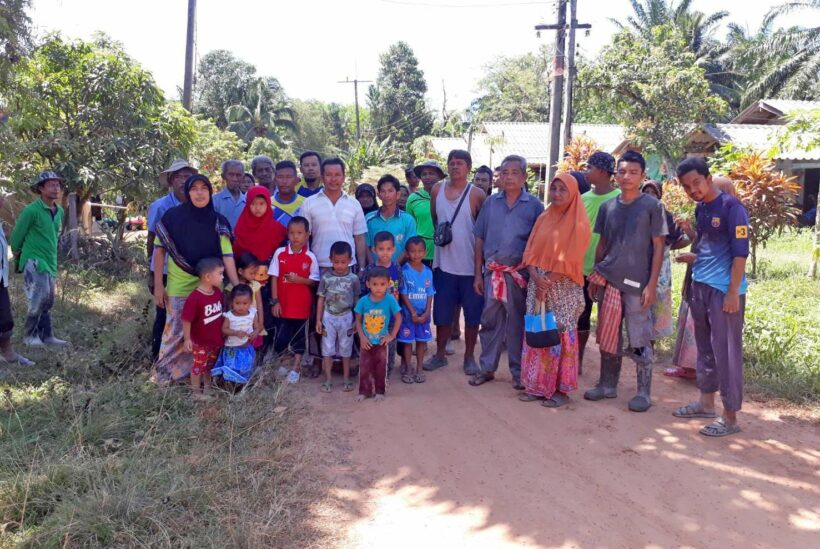 Local residents of Koh Lanta Noi are calling for a proper road after suffering a dusty, rocky road for 20 years.

The 3 kilometre gravel road, route Boklong – Tuek Boran in Moo 4, Koh Lanta Noi Sub-District, is a road that 40 families use routinely and they have been having to put up with the poor road conditions for a generation.

During rainy season, the road is covered in mud and water holes while during summer, the whole route is filled with dust and, in places, almost impassable. The road is also a travel route for tourists as it leads to a pier and an ancient building, which is a tourism attraction.

“The road has been opened for at least 30 years and there are 40 families living along the road. The road is the main way to get into the local village as well as the pier and a local tourism attraction.

“People are using this road everyday, including children. It’s risky for respiratory health problems. We have filed a complaint to the local authorities including the OrBorTor (Sub-District Administration Organisation) but they keep denying responsibility. Decades pass, the road remains the same,” said 45 year old Sunan Yangyuen, a local resident. 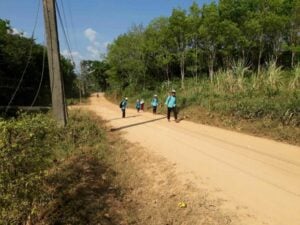 “Summer has started and there is a lot of dust now. I would like the organisation or department involved to be responsible for this public road by making it a proper paved road.”

Meanwhile, the President of Koh Lanta Noi OrBorTor, Sukij Yongkij, said that though the road is under the OrBorTor responsibility, the organisation doesn’t have enough budget to pave the road.

“The road hasn’t been given to the Rural Road Office so it is still under the OrBorTor responsibility. However, we do not have enough budget to pave the road. I have filed for a budget to make a concrete road of 1 kilometre and it is waiting for an approval. I believe the project can start within the year.” 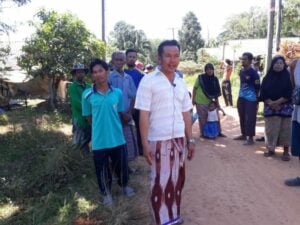 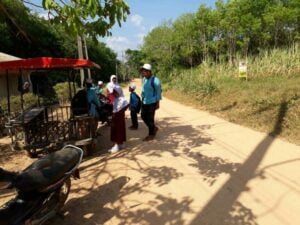