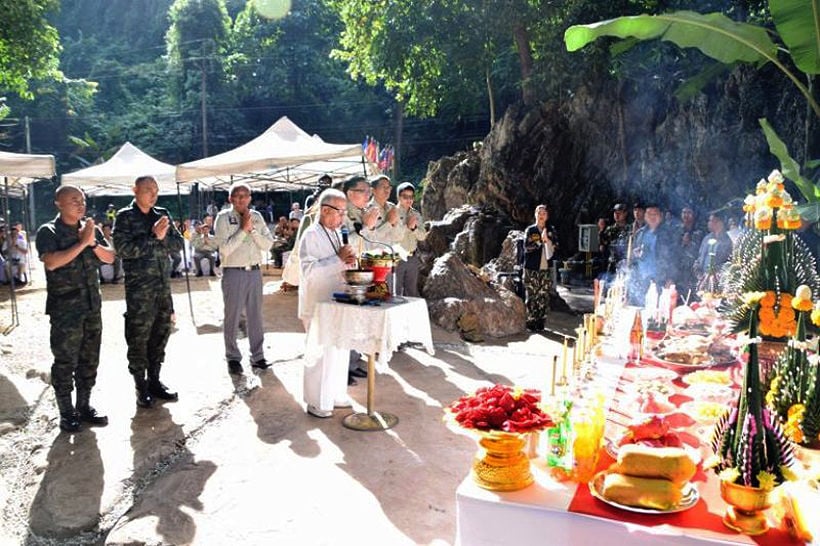 The first chamber of the cave where twelve Thai footballers and their coach became trapped for seventeen days last year, is now open to visitors in Chiang Rai.

The Chiang Rai Times reports that, along with the entrance to the Tham Luang cave in Chiang Rai being open, the first chamber and the Nang Non spirit house are also accessible from 8.30am to 4.30pm each day.

It’s understood that only twenty people at a time can be admitted to all three spots and visitors must obtain a permit from park officials. Yesterday, tourists were lining up to enter the first chamber on its first day of opening, with park officials confirming that the cave welcomed 2,000 visitors in total.

Last month, the cave complex was upgraded from a forest park to a national park. It’s reported that the cave, part of the Tham Luang Khun Nam Nang Non National Park, welcomed around 1.5 million visitors last year, but they weren’t allowed inside as restoration work was still ongoing as part of the upgrade. There was also a lot of equipment left over from the July 2018 rescue that still needed to be fully removed.

Yesterday, the deputy director-general of the National Parks, Wildlife and Plant Conservation, Jongklai Worapongsathork led the opening ceremony, including religious rituals as a mark of respect at the Nang Non spirit house.

The cave garnered worldwide attention in July last year when the 13 young men, members of the Wild Boars (Mu Pa) football team, became trapped there during unexpected flooding which trapped them inside the cave. Their subsequent rescue, after seventeen days, made headlines around the world and is the subject of a forthcoming Hollywood movie and a Netflix mini-series. 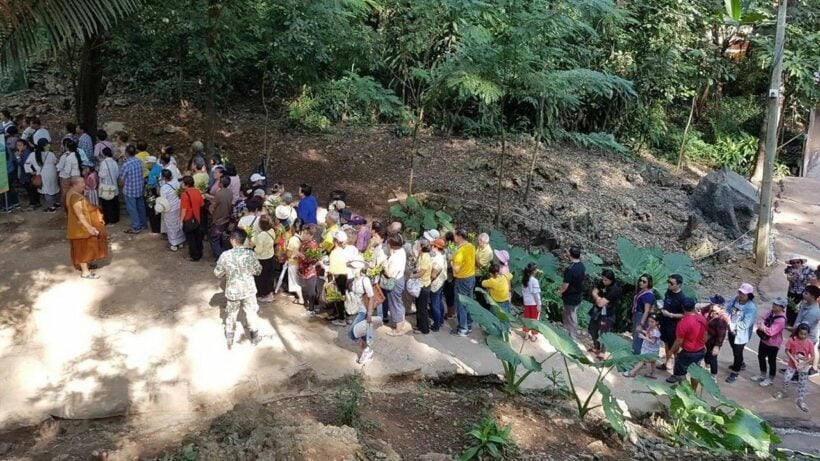 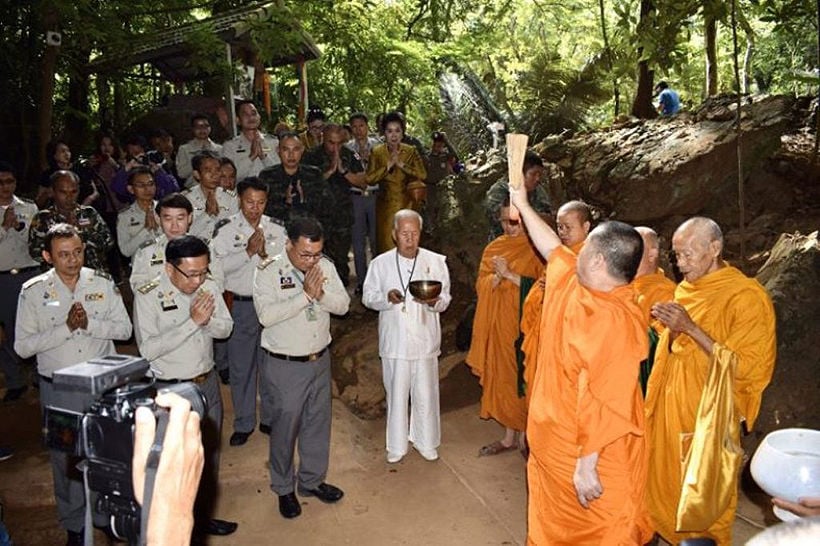 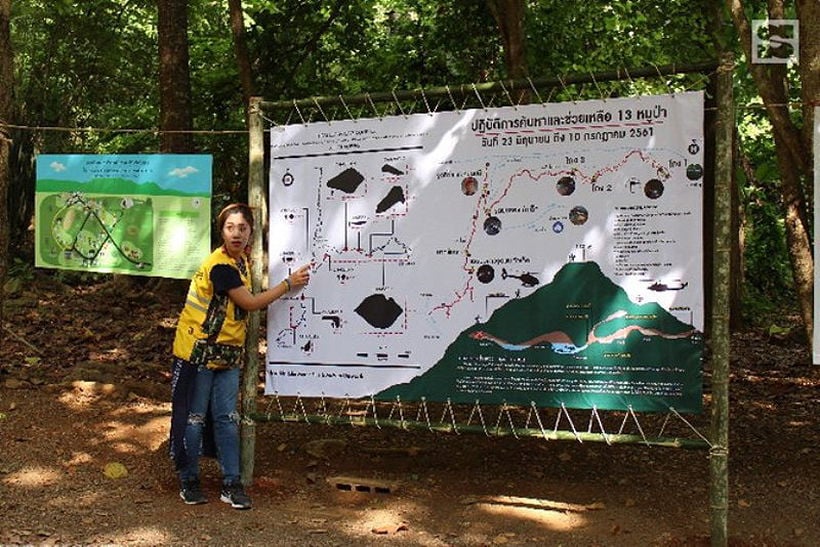 Thailand looks to Indian arrivals for new wave of tourism

Top 10 must-see things to do in Phuket