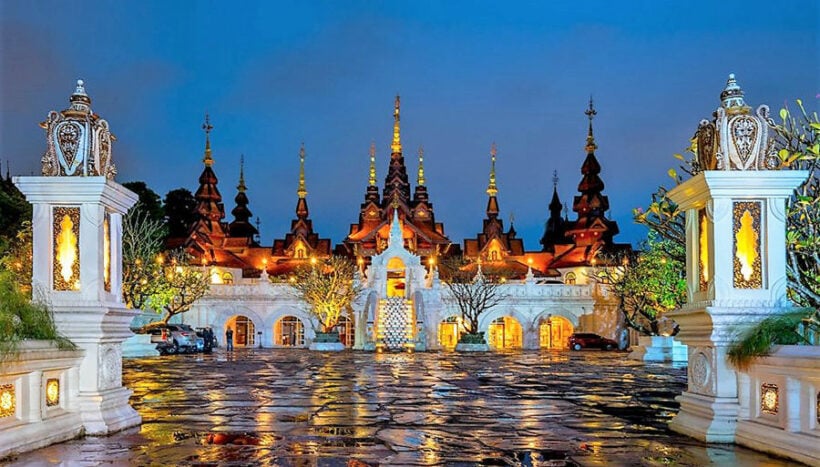 A group of 70 workers, representing over 200 employees at a luxury resort in northern Thailand, have filed an official complaint with Chiang Mai’s Department of Labour and Welfare, claiming they have not been paid for 4 months.

Thai Residents reports that the workers are all from the 5 star Dhara Dhevi resort in Chiang Mai, which closed its doors for good in early May. Former employees say they received only 50% of their salary in February and 25% in March. They have not received any payment for the months of April and May. Monthly salary amounts range from 9,750 baht to 100,000 baht, with workers claiming to be owed over 10 million baht in total.

The Dhara Dhevi resort was one of the most expensive in the region, but started running into financial difficulties two years ago, according to 50 year old Mangkorn Sorachai, who worked as Entertainment Manager at the resort for 8 years. He led the group of employees to protest outside Chiang Mai Town Hall, bearing placards calling out the hotel’s failure to pay its workers. He remains hopeful that a solution can be found, adding that the group is prepared to take the matter further if necessary. 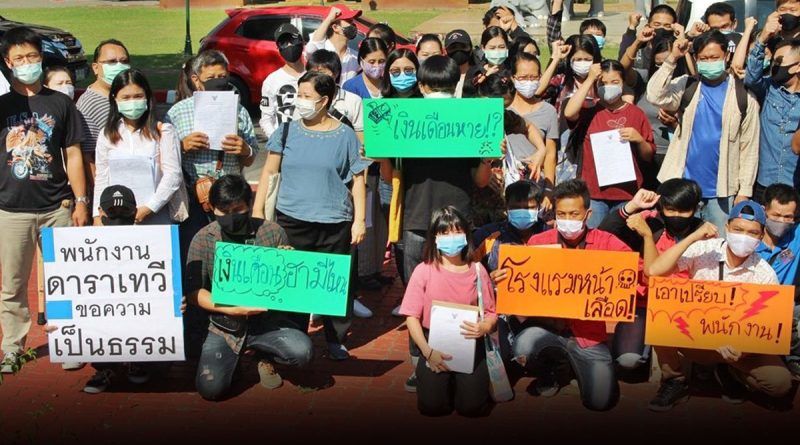 “The hotel started having problems when they changed the management team 5 years ago. Then about 2 years ago they started having financial problems, but the business continued on as usual. There were always customers, so the employees believe the resort has the necessary funds to pay their workers.”

“Then one day one of the managers informed employees that the hotel was not able to pay the salaries, but there was no explanation as to why. Hopefully, our group will receive updates within next week, if not we will take the issue to the Labour Court in search of justice.”

After reading a formal letter of complaint from the aggrieved workers, officials have invited 3 representatives from the group to a meeting at the Department of Labour and Welfare in Chiang Mai.