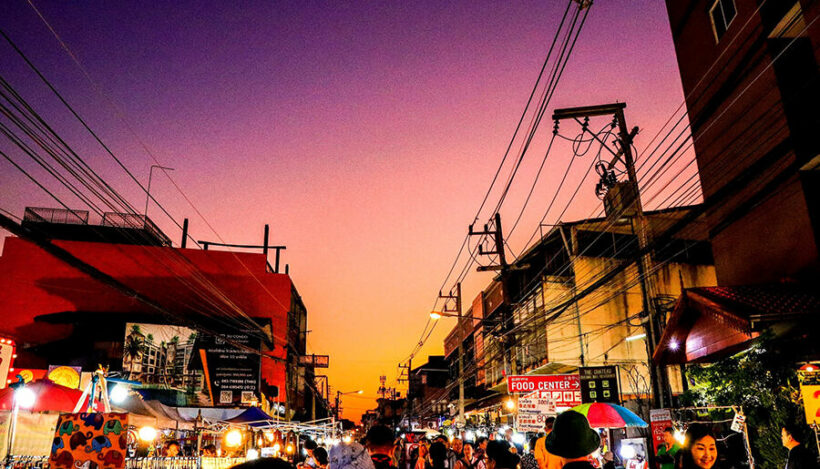 After nearly 3 months without any Covid-19 infections, the northern province of Chiang Mai is once again having to implement measures to suppress the virus after recording 6 new cases. 4 cases were reported on Monday, 3 of which are linked to nightlife venues in Bangkok and the central province of Nonthaburi. Another 2 cases were recorded yesterday, bringing the total in the province to 75.

The Bangkok Post reports that health officials are using a mobile testing unit to test around 90 employees at various nightlife venues, in an effort to boost confidence among visitors to the area. Panlop Saechiew from Chiang Mai’s tourism industry council says his team is working with tourism operators to assess the situation, admitting that the resurgence of the virus after 83 days will have a negative impact on the sector.

However, he points out that none of the patients visited nightlife venues in Chiang Mai or attended any other large gatherings while infected. Some went to a shopping mall, where disease prevention measures are usually quite strict, and some visited an outdoor market, where the chances of transmission are low due to the well-ventilated environment. Panlop says he’s hopeful the situation can be brought under control soon, adding that Songkran bookings appear unaffected for now.

Meanwhile, Chiang Mai health officials have ordered bars and restaurants serving alcohol to close by 11pm from now until April 30.