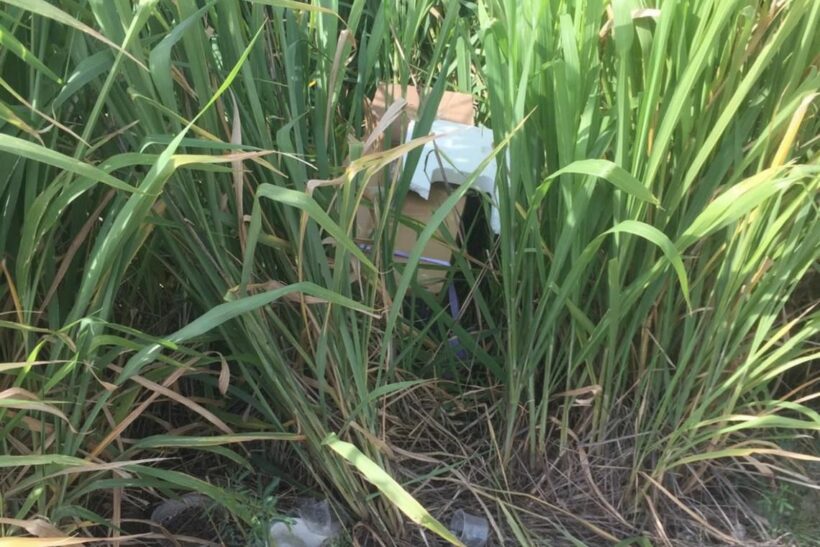 A sex doll in a cardboard box dumped near the side of the road was thought to be a dead body. A man who found the box quickly called emergency responders to the scene.

The man found the box partially hidden in tall grass near his home in Samut Prakan, just south of Bangkok. He opened the box and saw hair and what looked like a woman’s body. Thinking a dead human body was stuffed in the 100 centimetre long box, he called the police.

When the emergency team arrived, they opened up the box and saw what appeared to be a human body wrapped up in a white cloth. They removed to the cloth and saw a naked female body, but it wasn’t human. When they realised it was actually a sex doll, they started laughing, the Bangkok Post says.

Emergency responders asked the man who found the doll to “dispose of it properly.” According to the Post, the man said it had been “taken care of.”