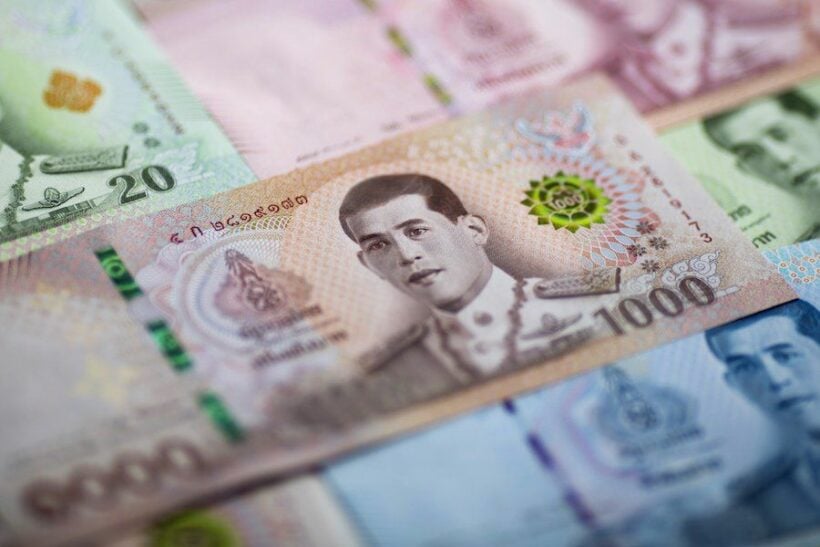 Wednesday’s rate cut by the Bank of Thailand has not succeeded in reining in the surging baht, raising the prospect of another interest rate cut by 0.25 of a percentage point before the year-end.

While the central bank’s statement on the policy rate reduction didn’t mention the strength of the baht, economists suspect the baht’s strength and its impact on the Thai economy was a key reason for the Monetary Policy Committee’s decision. Yesterday they lowered the key interest rate by 0.25 percentage point – from 1.75% to 1.50%.

“The baht has appreciated by 5.5% in 2019 when compared to neighbouring currencies, and the economic impact of the baht’s strength are starting to show in the country’s poor export performance”.

The Economic Intelligence Centre expects the BOT to reduce interest rate once more in 2019 by 0.25%, taking down the policy interest rate to 1.25% due to economic factors such as the impacts of the US-China trade war which has escalated to a currency war.

The effectiveness of the central bank’s past measures to curb the strengthening baht has been unclear, said Tim Leelahaphan, an economist with Standard Chartered Bank.

Economists suggest that the key reason for the baht’s strength is largely unaffected by the BOT’s measures, as Thailand’s current account surplus, valued at 6% of GDP, leads to a perception among foreign investors of the country being a “safe haven” as an investment destination.