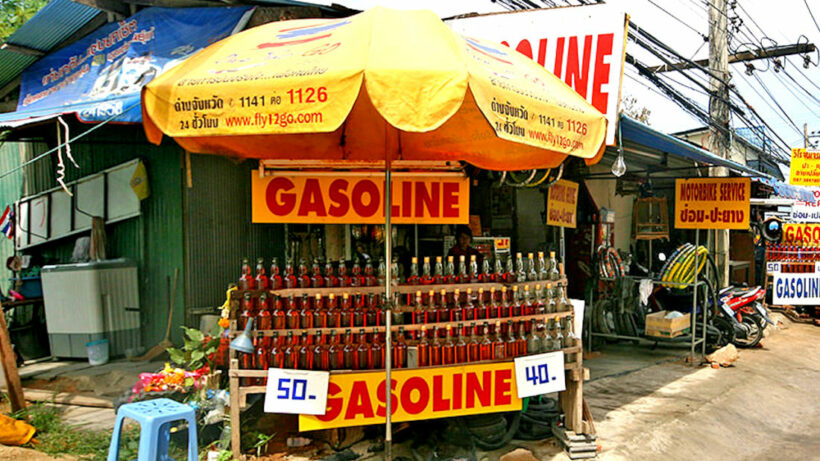 He added that he had learnt from Aramco and related parties that the situation there was under control and the damage was being assessed. The incident would not affect the oil depots, which supply crude oil to Thailand’s oil and gas conglomerate PTT, according to the minister.

He says the ministry is keeping itself abreast of the situation and has already devised a “back-up plan”. He assured that the country had sufficient supply for the short-term if the attack led to severe impact on Saudi Arabia’s oil exports. He added that the country’s oil reserves were enough for 30 to 45 days if there was a supply shortage.

The Nation reports that the drone attack reportedly cut Saudi Arabia’s output by around 5.7 million barrels per day – approximately 5% of the total global oil production.

Anusorn Thammajai, director of Rangsit University’s Institute of Economics, warned that if Saudi Arabia counterattacked, the situation could worsen and that would put pressure on global and Thailand’s oil price.

The global oil price could jump by between US$5 – $10 per barrel next week. If the baht remains strong, this could assuage the impact from the pressure on local retail oil price to a certain degree.