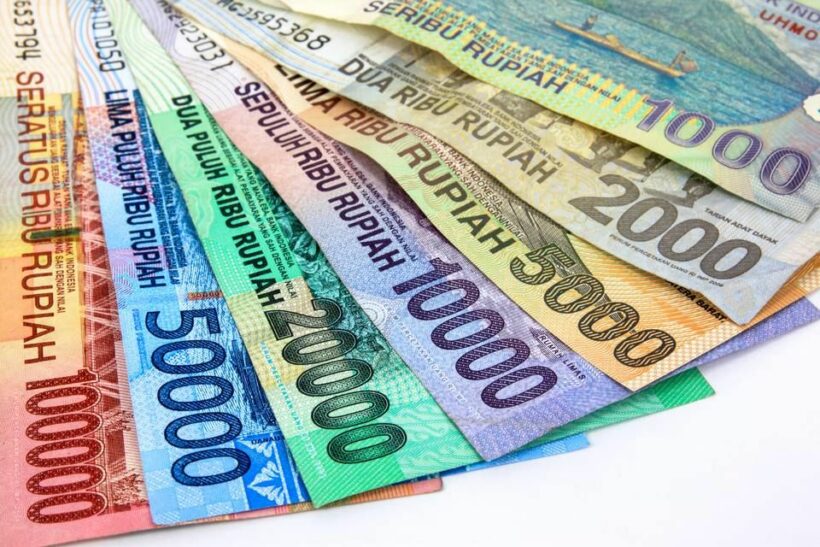 The Thai baht isn’t the only Asian currency performing well against some of the western currencies. The Indonesian rupiah has strengthened 0.54% to 13,932 to the US dollar yesterday (Monday) from 14,008 on Friday.

It became the best performing currency in Asia, though other currencies in the region have also also strengthened: Yesterday there was improvement of 0.19% for the Malaysian ringgit, 0.13% for the Chinese yuan, 0.08% for the Taiwanese dollar, 0.05% for The Philippine peso, 0.02% for the Singapore dollar and 0.02% for the Thai baht.

“The political situation has calmed down and investors are now confident about Indonesia’s economic development,” Faisyal said as quoted by kontan.co.id, adding that the rupiah exchange rate could be maintained above 14,000 rupiah to the US dollar.

He added that external positive sentiments, namely the speech of US Federal Reserve chair Jeromy Powell who said he was open to the possibility of lowering the Fed’s key rate, also contributed to the rupiah’s appreciation.