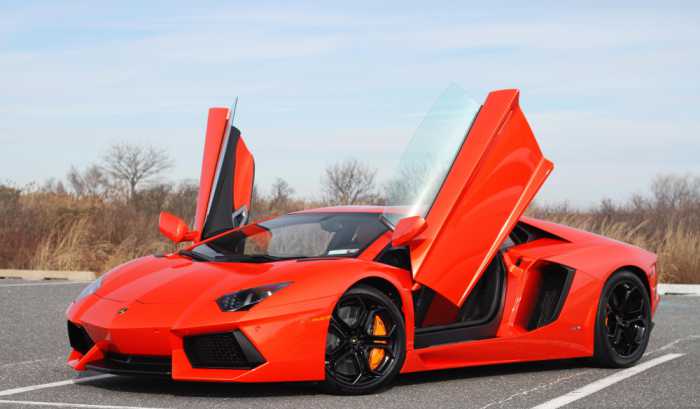 PHUKET: I recently became involved in marketing products for the health and wellness industry, which follows a very different business model than any I have previously encountered. In fact, the investment consists mainly of time, as start-up capital required is extremely limited. “Human capital” is developed, rather than the standard brick-and-mortar business. The great thing about this style of investing is that it can generate long-term, stable, passive income that grows exponentially along with the team.

The opportunity was offered to me by an alumnus from my business school, and since he had been working as a top-tier management consultant for many years, he was able to identify a good business model when he saw one. It took quite some time to actually understand how it worked though, since – like most people – my presumed knowledge of direct-selling and the reality are very different.

Here in Thailand’s developing economy, the company I work with has made many millionaires who now drive luxury cars like Lamborghini or Ferrari that get hit with that 300 per cent luxury import tax.

Many come from poor backgrounds with little education, and yet they have still managed to achieve massive success in a relatively short period of time. One of my partners earns more than a million baht every month, and he built his business up in less than four years.

How is this possible? By creating an asset base comprised of people who also want to develop their own businesses as well. With this kind of turnkey approach, nobody has to reinvent the wheel. Thus, the main key to success is duplicating your knowledge of the system and passing it on to others.

Anybody who understands exponential math, and how it can create rapid growth, will be able to see why the business can be very scalable as long as duplication is made very simple.

The key to this duplication is to get everyone singing from the same song sheet, as anyone who has ever led a team of salespeople knows this is vital to success. Everyone must attend the same seminars, read the same books, and, in the end, speak the same “language”.

There are many businesses that can make people wealthy, but most often they need to continuously trade their time for money. The great thing about a systematic approach to building a large distribution network is that, eventually, you can remove yourself from it and have pure passive income. From working with high-net worth individuals for so long, I know very well the difference between those with plenty of free time and those caught in what I call the “golden handcuffs”.

Donald Trump was once asked on Oprah what he would do if he suddenly lost all his fortune. He responded without hesitation that he would find a good network marketing company and get to work. The crowd laughed, to which he replied, “That’s why I am sitting up here and all of you are paying to be sitting out there”. I know of no other investment or business strategy that has the potential to create such rapid success, as is demonstrated by so many rags-to-riches stories in Thailand alone.

Robert Kiyosaki, author of the best-selling personal finance book of all time, Rich Dad, Poor Dad, agrees. In fact, he believes so strongly about it that he wrote another book called, The Business of the 21st Century. I don’t know about you, but I don’t think of myself as cleverer than Mr Trump or Mr Kiyosaki.

If you’re looking for a way to earn real money in Thailand, maybe it’s time to step out of your comfort zone and try something new.