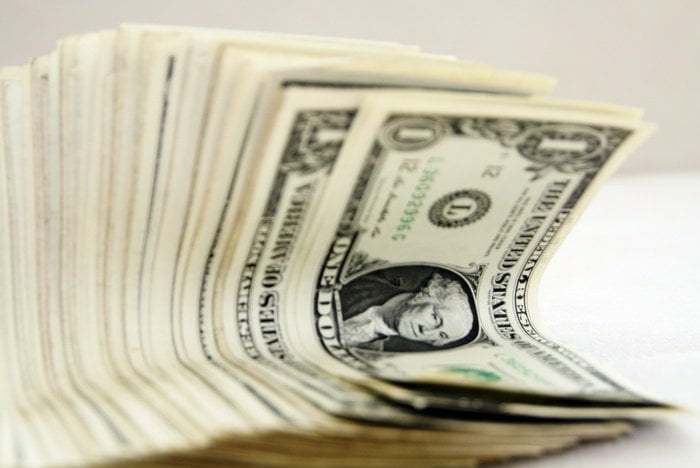 PHUKET: I often write and talk to my clients about what actually moves most major asset classes, as understanding this is essential to choosing wise, and poor, investments at given times during the longer-term cycles.

Capital is always the culprit, and it determines the direction prices will move as it flows into and out of any asset class, such as stocks, short or long-term bonds, currencies, soft and hard commodities, such as copper or wheat.

The reasoning behind the flows are unimportant, as the flow itself is what causes prices of anything to
either rise or fall.

In today’s world, most of it is with institutions who manage massive amounts of it. The governments can also create it out of thin air, a fact which everyone by now is well aware.

This is important to understand because today it is nothing other than this monthly capital injection that has been feeding many asset classes.

As soon as American printing stopped, the Europeans took over. But for how long can the world live off of the constant drip feed of money before capital outflows from many asset classes begin to burst the various bubbles that have been created around the world?

The timing on how capital flows or the intensity of it is impossible to predict. However, with the recent move in oil it is easy to see how fast capital can flee out of any one
asset class.

Sometimes capital flows steadily into an asset class over time and good returns allow an extended run. Bonds have gone through 30 years as a whole since the last major crash. It is important to be careful when balancing risks off each other to consider all downside scenarios, even ones that only happen once every 30 years.

Bonds are a strange asset class because so much institutional money that is restricted has to sit somewhere. Most of this will remain inside the big ‘umbrella’ of bonds because of legal requirements. When the bond market crashes eventually, a lot of money will simply move down the yield curve to the shortest duration possible and thus safest.

If you understand this about capital, you understand why I have a lot of clients in short-term bond funds that have a recent history of doing nothing at all. If there is increased demand for short duration bonds in the midst of a crash in the long duration side of the yield curve (people sell long-term bonds and buy short-term ones), then it stands to reason in my opinion that short-term prices will go up very quickly, even if only temporarily.

Diversifying across as many asset classes as possible is generally ideal. While it may seem inevitable that rates will eventually rise and cause a crash in the bond markets, governments of the world can continue adjusting the money supply and kicking the can down the road. Understanding which effect government policy can have on capital flows can help you insulate your portfolio somewhat from any shocks which might come in response.

Phuket’s new tourism rule book: “Out with the beach, in with the shopping’