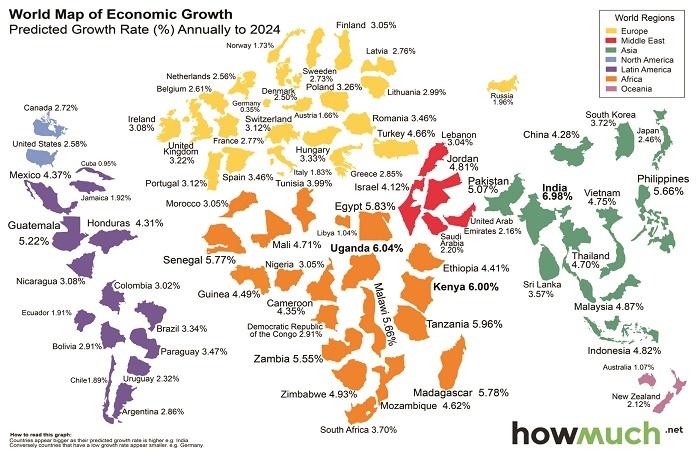 PHUKET: The post election weeks have seen many leadership stocks take off, with the overall breadth of the market uptrend being impressive.

The market is being led higher by both small and mid cap stocks, plus sectors like energy, materials, industrial, technology and the economically sensitive Dow Transports – all positive signs for even higher stock prices in the months ahead.

Many of these stocks and their sectors were already looking strong prior to the election, but the largely unexpected Trump win ignited a catalyst to start a strong uptrend.

I don’t pay much attention to politics and also don’t follow economists or political pundits, as their predictions concerning the stock market are useless. What I do follow is the price action of leadership stocks and major US and global indexes.

All four major US indexes made new highs after the election and this confirms the follow through price action after Brexit. The last time this happened was on December 31, 1999.

Unfortunately, that date has a negative connotation as it occurred near the end of an 18-year bull run. What many investors fail to realize is that the exact same index price action actually happened a total of 47 times during the 1990s, with the first instance being December 31, 1991 when the S&P 500 closed at 417.28.

In fact, the S&P eventually gained approximately 252 per cent from the first 1991 signal to that fateful signal in late 1999.

Growth stocks have generally struggled for the entire new millennium. First we had the Dot.com bubble burst around 2000, followed by the global financial crisis in 2008 and then a small cap bear market for two years. These events have led many investors to avoid risk by plowing their money into bonds, that are perceived as being safer than stocks.

My technical charts have kept my clients and myself out of bonds and now it looks like we could have a bond market top after 20+ years.

Today’s bond holders have never experienced a sustained rising-rate environment and are largely unprepared for what happens to long term bonds should interest rates eventually go back up to the 3-5 per cent range.

Moreover, the high yield bonds that many investors have piled into have only been around since the 1980s and have never really experienced a sustained rising rate environment.

And while interest rates have historically risen in a slow but methodical matter, information flows much more quickly these days and there could always be surprises. Nearly every expert’s prediction regarding interest rate movements over the past 5-10 years has been wrong – much like their predictions about the US elections and Brexit.

However, bonds are the wrong investment strategy right now, because growth stocks are just starting another bull market and investors should be focused on investing for growth, not safety.

Don Freeman, BSME is president of Freeman Capital Management, a Registered Investment Advisor with the US Securities Exchange Commission (SEC), based in Phuket. He has over 15 years experience working with expatriates, specializing in portfolio management, US tax preparation, financial planning and UK pension transfers. Don can be reached at 089-970 5795 or email: freeman capital@gmail.com.

Finance: Next phase of tech revolution may be here

Business Buzz: Social Media trends to look out for in 2017