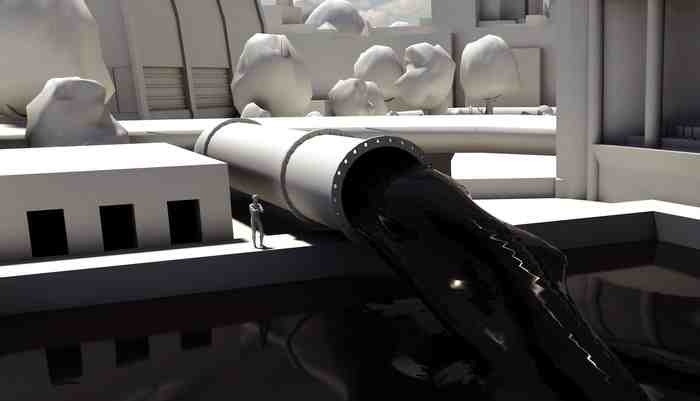 PHUKET: I used to write about the trend-following sector. Many of the funds I still use went decades with the steadiest performance in the investment industry, while still giving investors above-average returns.

Sadly, in the period of low interest rates and volatility following the financial crisis, the entire asset class has struggled. The steady year-after-year forward progress seemed to turn upside down and many funds were down three out of four years after having gone decades without a single bad year.

This year, however, it seems that they are back in a big way and the recent volatility in oil prices appears to have been one of the biggest causes. It doesn’t matter if the underlying commodities go down or up for this style of fund to make a good return, but there does need to be movement, and there certainly has been just that in the oil market as of late. At the time of this writing, the two major benchmarks are were off by about 38% from the 2014 highs that hit in June.

Many of the funds that had me just about at my wits’ end are finally redeeming themselves. Palm Trend Fund, for example, despite having a manager with an exemplary track record, had done nothing but go steadily down since I had invested any money with the group. Yet this year they are up about 50%, lifting my clients into positive territory no matter how unlucky was the timing of their initial investments. Man AHL Diversified, which had been going steadily since the 1980s without a losing year until 2009, after which it lost money four out of five years, is finally having another great year and is up over 27% for 2014 so far. Again, anyone who invested at any point in time during that bad period would be well into profit territory now.

The question many of my clients have been asking, and which I have asked myself, is: Does this mean the group has turned the corner and that performance will go back to the way it was prior to the financial crisis? It is impossible to tell, but as these things are cyclical and we are coming into increasing volatility, I expect the next few years to be okay. After what the sector has done this year, it is hard know what to expect out of 2015 but good years have often come in clusters for this asset class in the past.

One thing I do know is that this asset class provides an excellent hedge against any possible crash in the already over-inflated stock market. Trend following CTAs (commodity trading advisers) often post their best years when stock markets crash, so balancing out your stock portfolio with them is only common sense in my opinion. The world situation points to continuing volatility and uncertainty and as is always the case in life, it is better to be prepared for the worst and hope for the best.

There are many great funds in this asset class but also many horrible and risky ones.

Diversification is the key and many feeder funds allow access to some of the better managers at very low minimum investment levels. I will highlight a few of my favorites from time to time, but a general rule of thumb is that you want a track record of at least a decade and exchange traded assets which are liquid.

Also, stay away from funds that use too much leverage, as this can cause you sleepless nights in the inevitable draw-down part of the cycle or even worse. Stick to the proven managers who deliver a reasonable return.

I believe adding CTAs to a portfolio is the best way to balance out the high market risk present in most people’s stock portfolios at the moment.

David Mayes MBA resides in Phuket and provides wealth management services to expats around the globe, focusing on UK pension transfers. He can be reached at david.m@ faramond.com or 085-335-8573. Faramond UK is regulated by the FCA and provides advice on pensions and taxation.

In Phuket aviation business, the sky is not the limit