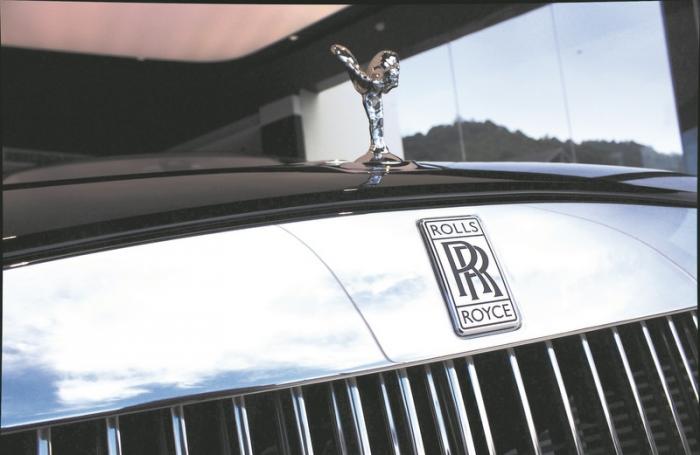 PHUKET: Behind the closed doors of the glitz and glamor of the luxury car business in Phuket, are a host of complicated market forces at play. Let’s take a closer look at the factors that come together in the day-to-day running of this business.

Millennium Auto, located on the Bypass Road, sells some of the most renowned luxury brands in the world, including BMW, Mini Cooper, Aston Martin and Rolls Royce – names that would make any car lover’s eyes (including mine) sparkle.

Personally, if I were to buy a super car, I would prefer to be its first owner, but practically speaking, there is a huge, untapped super car market in Phuket for people who would perhaps like an upgrade from a Honda or a Nissan, but just can’t afford the pinch on their pockets at present.

One of the additional services that Millennium provides is a repair business, as well as a body and paint business.

“The trend for luxury cars is increasing, not only in Phuket, but all over the country,” Mr Viraj tells the Gazette. “People in Bangkok prefer sedans, but Phuket has a higher percentage of SUVs.”

Car rentals is another business that Master Group Corporation Asia (MGC-Asia), the holding company of Millennium, has tapped into.

Operating under the brand name of Sixt, the group has an outlet at every airport in the country, with a total of 28 car rental stations throughout Thailand, including one in Patong and one at Phuket International Airport. This is one market that is very new to us, but we are expanding along with the needs of the community.

Despite its growing sales, the company admitted to facing its fair share of hurdles as well. The primary concern Mr Viraj highlights is electricity. The five-rai showroom consumes an inordinate amount of power, he said.

“We try to reduce power usage by delaying air-conditioning for 30 minutes after the showroom opens up each day. However, power limitations are a hurdle to our growth. We are exploring the possibility of generating solar to meet our needs in the future,” he says.

The company believes that Asean will provide several opportunities.

“Asean will benefit Phuket directly as more people will invest, leading to more business opportunities for everybody,” says Mr Viraj. “And moto racing is another potential market segment that could prove beneficial for us in the long run.”