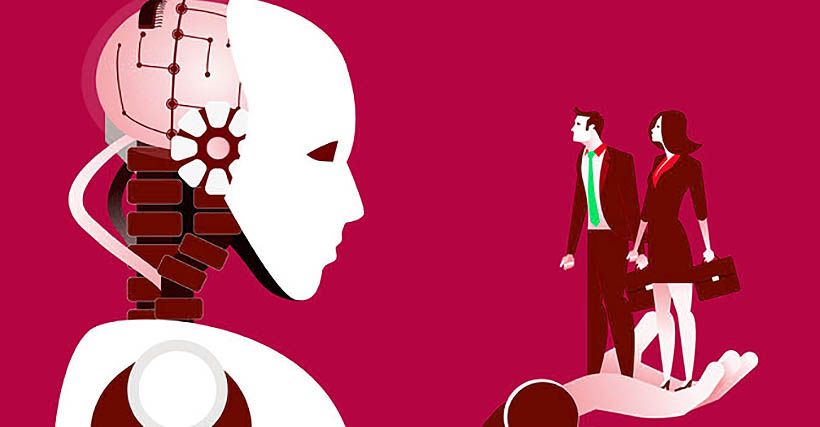 Innovations in Artificial Intelligence (AI) technology, coupled with its increased uptake, will have a big impact on the workforce across ASEAN countries over the next decade, according to a new study by Cisco and Oxford Economics.

“Technology and the Future of ASEAN Jobs” claims that innovations in digital technology will present big opportunities for ASEAN economies to boost their productivity and prosperity.

A more widespread adoption of existing technologies, coupled with advances in the use of AI through software, hardware and robotics, will cut the cost of goods and services, drive demand and create millions of new jobs.

The study predicts that the sectors that will see the greatest rise in demand for new workers are wholesale and retail (1.8 million new jobs), manufacturing (0.9 million), construction (0.9 million) and transport (0.7 million).

However, there will be a marked shift in the region’s labour market as lower-skilled jobs are displaced.

“Many skills that we have now will be redundant. The lowest skilled workers will be the most at risk, and the sectors that are most vulnerable are in service and agriculture,” said Naveen Menon, President for Southeast Asia at Cisco.

He added that to achieve the same level of output, ASEAN’s six largest economies would need 28 million fewer workers.

Singapore could see the biggest impact, with up to 21 per cent of its workforce displaced. Việt Nam and Thailand are next in line, with 14 per cent and 12 per cent of jobs displaced, respectively.

The study predicts that over a 10-year period, the competing effects of job displacement and creation will offset each other. However, many of these new jobs are likely to be created in areas different from those where they are being displaced.

As many as 6.6 million workers across the region’s six largest economies will have to adapt their skills and forge a new career path to remain productively employed.

The study reveals that 41 per cent of those in at-risk jobs are “acutely lacking” the IT skills that new jobs will be demanding. Almost 30 per cent lack “interactive skills” that will be needed for future job openings, such as negotiation, persuasion and customer service.

“This will require all stakeholders – businesses, governments and educators – to work together to ensure the region’s current and future workforce are picking up skills that go beyond just technical knowledge,” Naveen said.