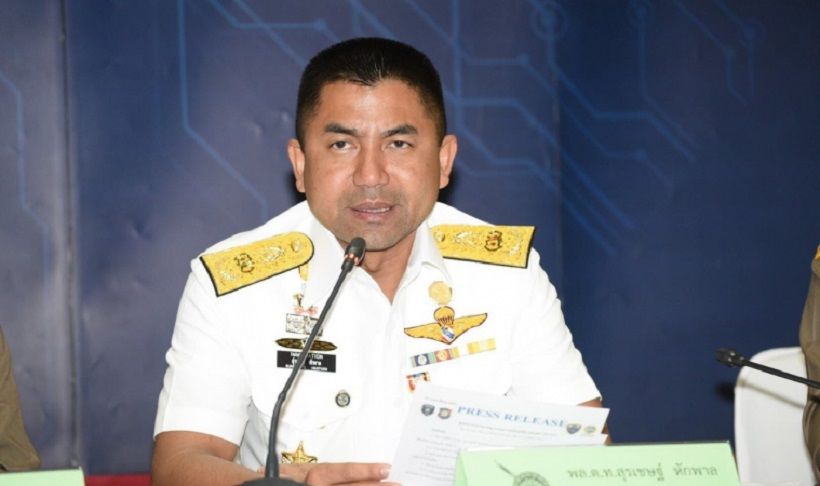 “Big Joke” has returned from his ‘break’ in America. He has returned to resume desk duties in a ‘special advisory role’ in the Prime Minister’s Office.

Pol.Lt. Col. Surachete Hakparn, former commander of the Immigration Bureau and in the news almost daily flying around the country fighting transnational crime, chasing down scams and illegal internet gangs, is now just a civil servant in the Office of the Permanent Secretary.

Surachate was in holiday in the United States according to informed sources.

On April 18 we reported that the former Immigration Chief and high-profile crime-buster had been laying low since being dramatically sidelined at the start of April, being demoted to ‘office duties’ at the Police HQ in Bangkok. There has still been no clue as to why he was pulled from active duty, pending an enquiry.

There was no news whether he had to wait very long in the immigration queues when he returned to Thailand.