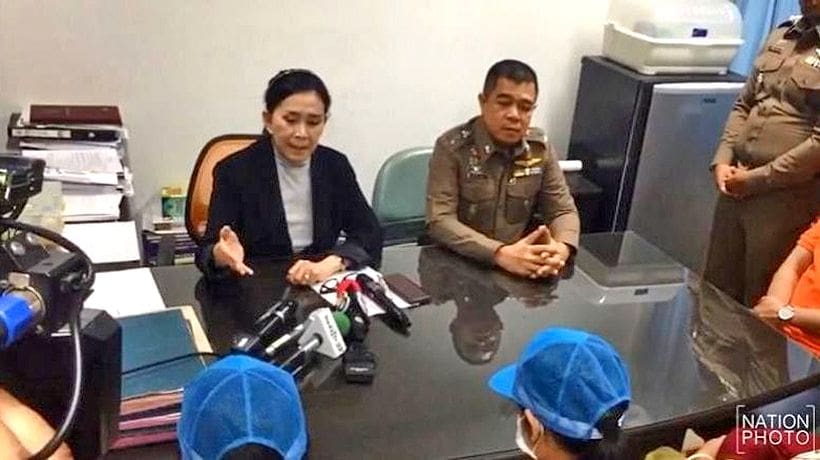 Suspect Natthawut Chamroen, who was arrested in Thung Kru district this week, is denying charges of “taking away” girls under 15 from their parents for a lewd act, molesting and raping the girls.

On Thursday, Paveena Hongsakul, the president of Paveena Hongsakul Foundation for Women and Children took the two girls to give additional information to police along with the medical examination results.

The schoolgirls have accused the van driver of groping them and kissing and molesting them during the morning and afternoon rides to and from school. They also allege the driver used cell phone games and snacks to lure them to a park on separate occasions to rape them. 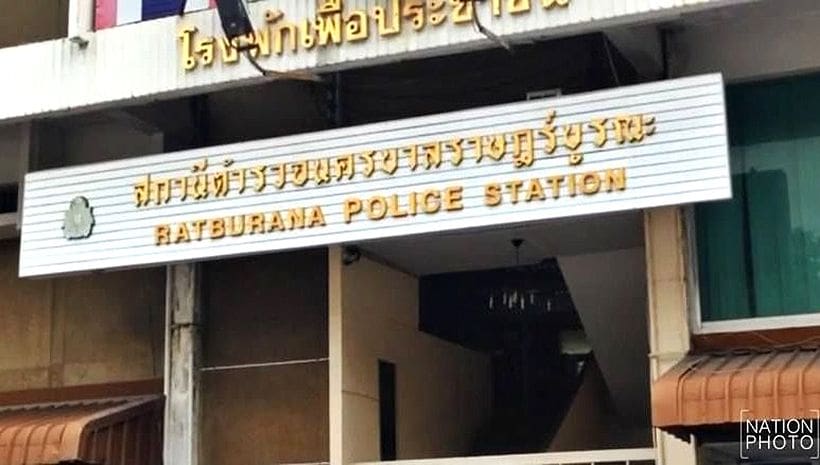