Police say the investigation into the death of a French diplomat, believed to have deliberately jumped off a BTS train platform at the Saphan Taksin station yesterday, will continue.

56 year old Arnaud Jean-Claude Dubus died from head injuries after plunging from a platform at the elevated BTS station in the Sathon district at about 4pm. He was the deputy information chief officer at the French Embassy in Bangkok. The Saphan Thaksin station is the last on the line before the Skytrain line crosses the Chao Phraya.

According to police he was seen in CCTV footage arriving at the station on a motorcycle taxi.

Deputy police spokesman Pol Krisana Patanacharoen say that investigations have revealed that the man suffered from depression. Embassy representatives have visited to the scene and police are continuing their investigation. 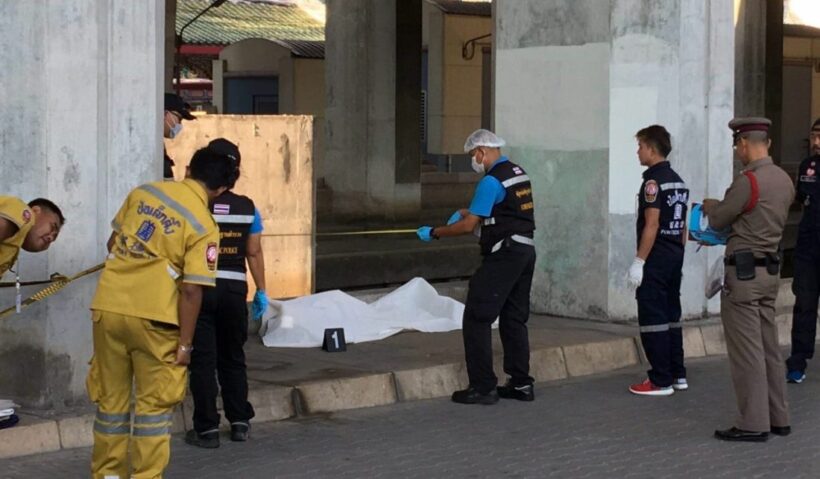