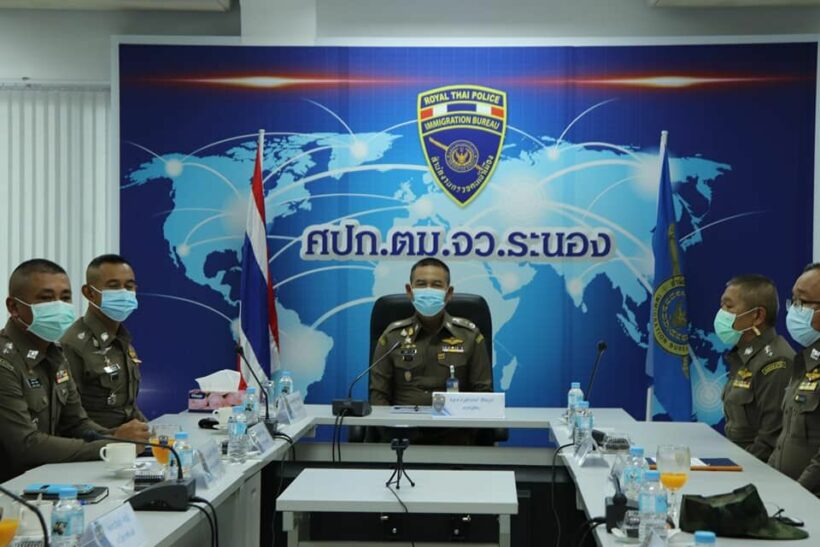 The Japanese man, identified as ‘Yamada’, allegedly scammed 3 people by claiming he knew many influential people in Thailand that could help get them out of legal trouble if they paid a bribe. The victims say they lost more than 40 million baht. The 3 victims filed complaints with police earlier this year and Immigration Police chief Sompong Chingduang says a warrant was issued in February after an initial investigation.