The Bangkok hospital director who allegedly smuggled hundreds of boxes of Favipiravir antiviral pills, which are used to treat Covid-19, has been summoned by police. Last week, officers seized 390 boxes of Favipiravir and arrested nine people who were allegedly involved in selling the pills on social media at five times higher than the standard price.

Officers from the Consumer Protection Police Division say they had received a tip about the director of the private hospital allegedly smuggling the antiviral drugs out of the hospital. Police checked the hospital in question, which was not named in reports, and found that the hospital recorded the purchase order for Favipiravir pills, but there was no record of Covid-19 patients receiving treatment at the hospital.

Police seized the antiviral drugs in a series of raids in Bangkok, Saraburi, Pathum Thani, and Nonthaburi. According to a previous Bangkok Post article, the medication had originally been acquired from the Government Pharmaceutical Organisation by the hospital in Bangkok’s Bang Na area. The hospital director allegedly sold each box for 1,600 baht, and then online vendors sold the drugs at 4,000 to 8,000 baht per box.

Blogosopher
Should be treated the same as anyone selling other illegal drugs. Include the people who bought the drugs from the doctor and were selling it. The drugs are illegal and were being sold for profit just like any other illegal…

AlexPTY
which hospital is that?

palooka
Heck the director was selling them cheap for the risk, look at the mark ups the others were making for stuff all risk. The director gets the heavy charges and the others minor. Wonder what they will find if the…
HiuMak
This isn't the first case. The morale or doctors & hospital staff are very questionable in Thailand.
Alexg2
How is this smuggling? It is theft and trafficking in drugs, though not smuggling! 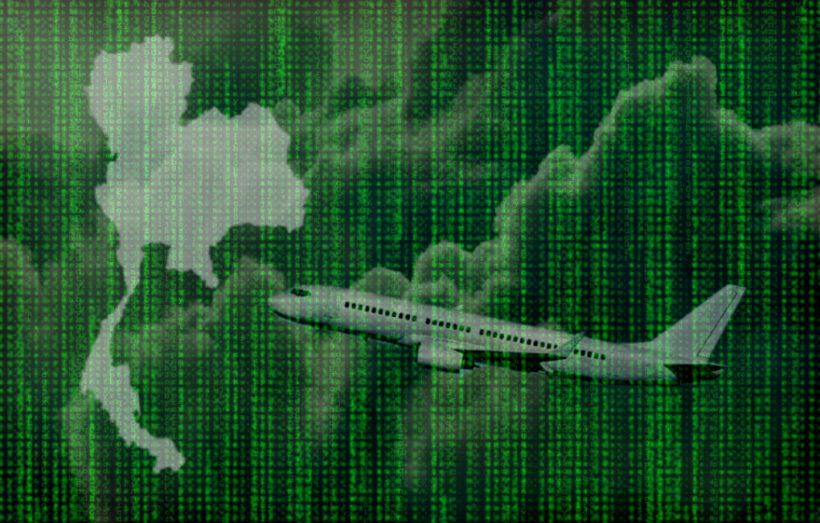 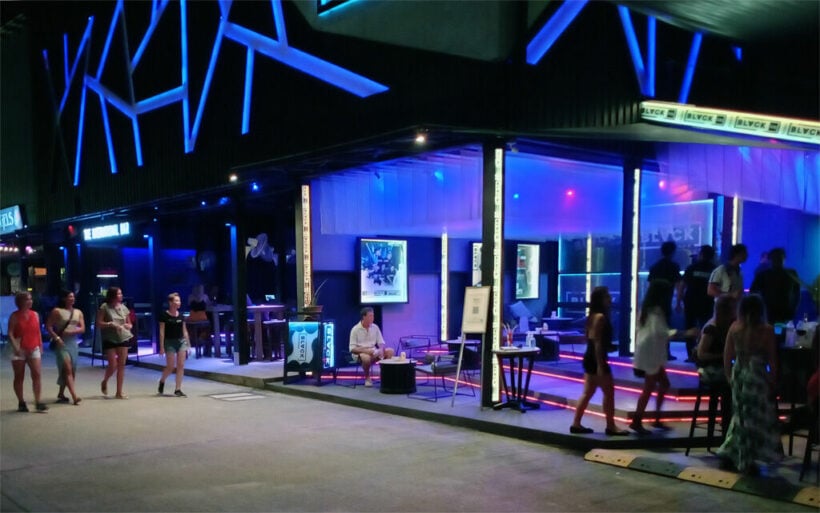 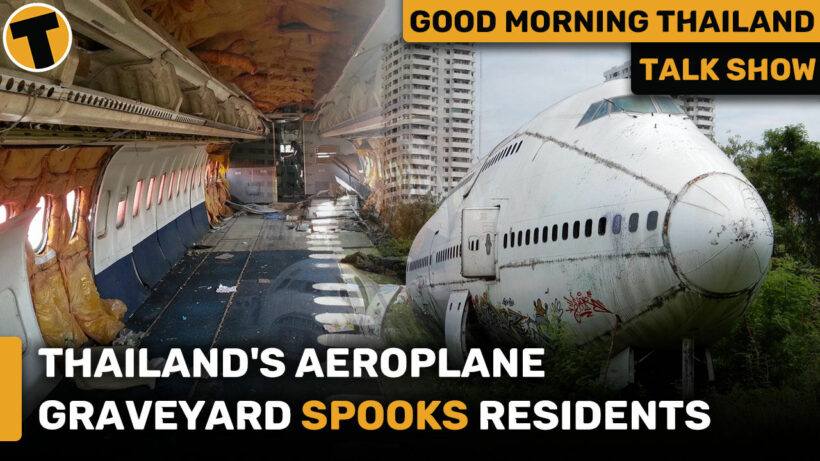 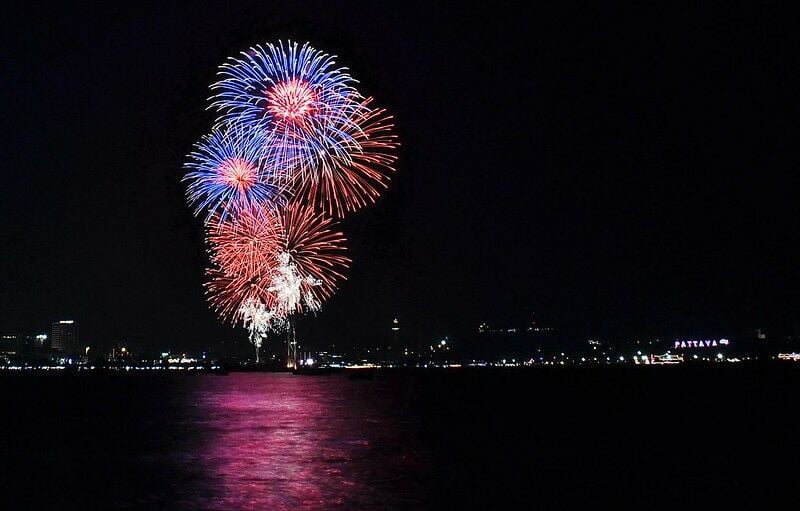 Pattaya’s New Year’s Eve fireworks extravaganza is back on! 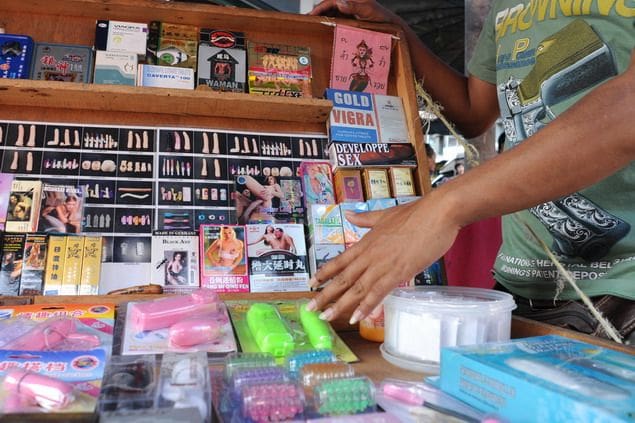