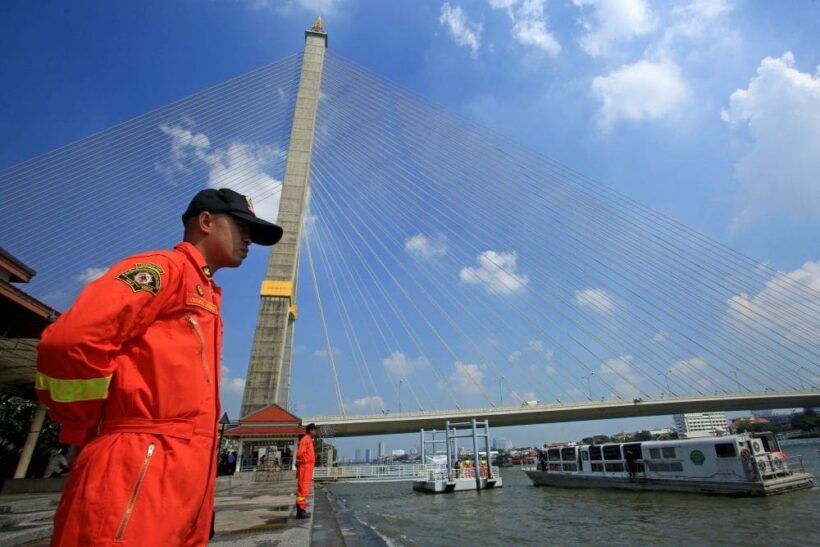 People traditionally release flower-decorated floats in the country’s waterways on the day to pay homage to the River Goddess.

“All piers have been checked for safety in advance. There are some 200 piers along the Chao Phraya and another 200 in connecting canals. Officials have already put up warning signs or have prohibited people from using piers that are in a poor condition,” Aswin said.

Signs limiting the number of people allowed at each pier have also been erected, he said, adding that he has already set a policy that this limit should not be crossed.

Police, volunteers and rescue workers will be deployed and on stand-by at piers to ensure the safety of people. The Navy and marine police will also patrol the waterways.

He added that officials will also try to stop people, especially children, from getting into the water to collect coins from floats. He pointed out that last year an adult drowned after suffering from a cramp.

He has also banned the sale and setting alight of firecrackers and fireworks, as well as the releasing of floating lanterns during the festival. Those who violate the orders face up to three years in jail and a maximum fine of 60,000 baht  or both.

Loy Krathong can be marked at 30 public parks across the capital, including Lumpini, Chatuchak, Saranrom and Santichaiprakarn, from 5am until midnight. People can call 199 or 1555 hotlines round the clock for emergency. 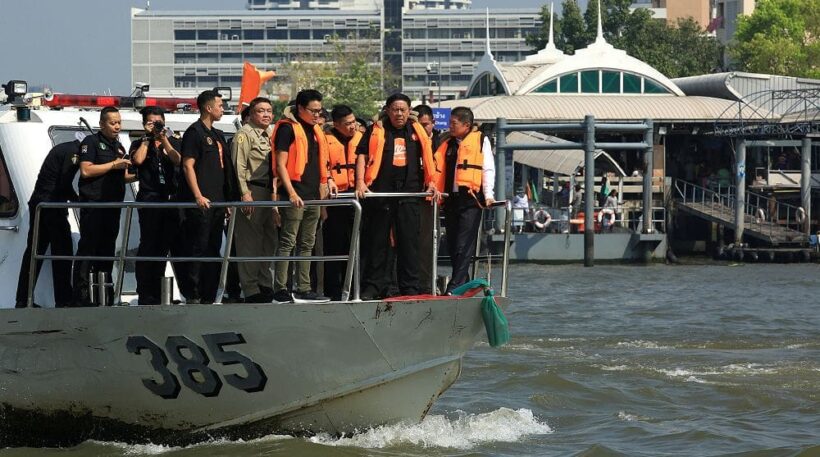