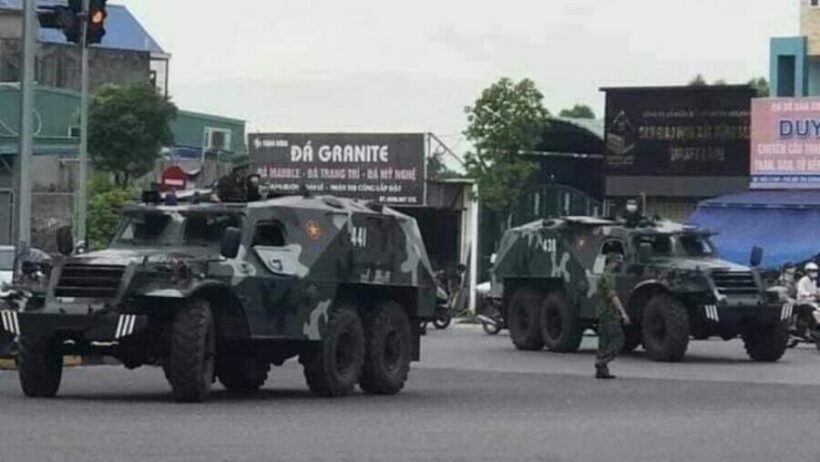 The Prime Minister of Vietnam, Pham Minh Chính, has ordered that all Ho Chi Minh City residents get tested for Covid following the decision to have the military sent in to distribute food and enforce Covid restrictions. 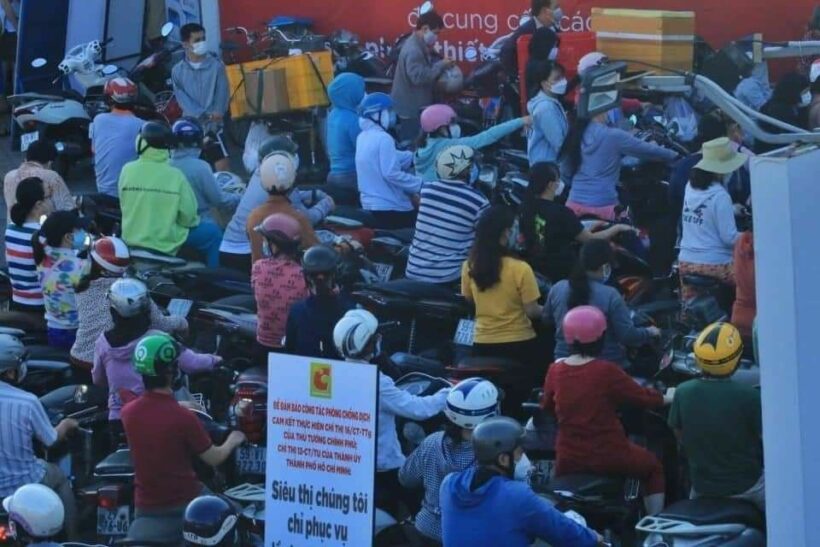 Vietnamese officials estimate that the city will need to give 11,000 tons of goods to inhabitants daily. An unidentified official from the city’s trade department says such a feat is possible.

Vo Minh Luong, deputy minister of national defence, says the military is working alongside volunteers, veterans, and some unions to bring food to residents.

Vietnam is currently struggling with its hardest wave of Covid yet. Thailand’s Southeast Asian neighbour reported 11,299 cases on Saturday.

Ho Chi Minh City inhabitants are dealing with strict restrictions. They cannot leave home except for essential reasons, such as going to work sites… if the government grants approval, getting food or seeking medical care.

Besides the army, thousands of police officers have also been deployed from throughout the country to Ho Chi Minh City and neighbouring province Binh Duong. The army will help with the enforcement of restrictions, says an unnamed government website. Thousands of doctors and other medical workers are also being sent to the region to help with the increasing number of patients.

dmacarelli
Can anyone even imagine the Thai army distributing food, or helping in any way, or on any level? What on earth do those 500,000 plus soldiers do every day? Why not put them to work?