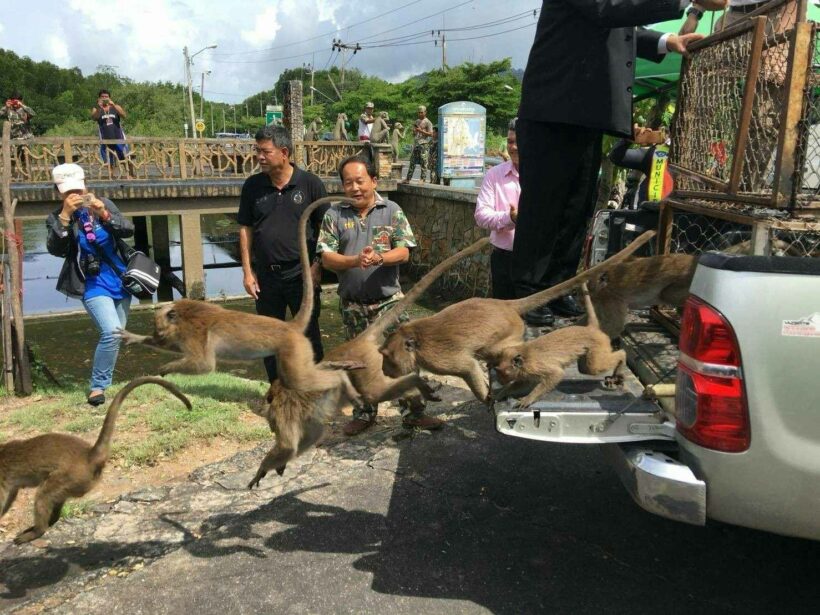 41 sterilised monkeys have been released back to Koh Sirey yesterday (June 20).

Another 52 monkeys were captured at Koh Sirey for sterilisation while 42 sterilised monkeys were released back to Soi King Kaew in Rassada on Monday (June 18).

Pongchart Chouehorm, the Director of the Natural and Wildlife Education Centre at Khao Phra Thaew Non-Hunting Area in Thalang says, “41 sterilised monkeys (36 are male) have already been released back to their old home while 11 female monkeys that have already been sterilised will be released soon after they recover from their surgery.”

“This is part of the agreement made at the public hearings on May 24 for monkey birth control where some of the monkeys, once sterilised, would be released back to their habitat where they have been popular tourist attractions in the past before the populations got out of control.” 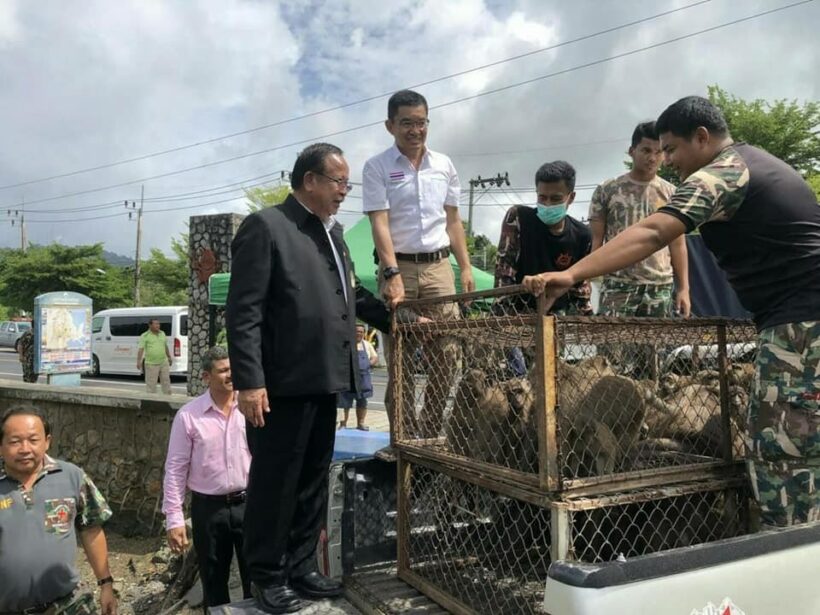 Summer solstice – the longest day of the year in Thailand