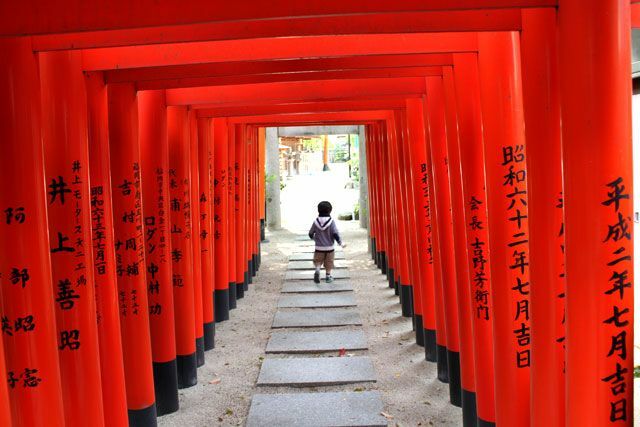 Thai visitors to Japan are up 26,000. The number of Thai people holidaying in Japan increased from 7,600 in September to 34,000 this month as Japan ended its Covid-19 restrictions and eased visa rules. At least a million Thais are expected to visit in 2023.

President of the Thai-Japan Tourist Association Anake Srishevachart expects Japan to welcome more than 100,000 Thai travellers in the fourth quarter. He said…

“In 2023, if there is no repetition of the pandemic outbreak and the flights between Thailand and Japan are back on track, the number of Thai travellers to Japan will return to the normal level — 1.3 million people —equivalent to the 2019 pre-Covid-19 level.”

Of the 31 million foreign visitors to Japan in 2019, 1.3 million were Thai, while Thailand was sixth among travellers to Japan, behind South Korea, China, Hong Kong, Taiwan, and the United States. However Japanese tourists going to Thailand have declined due to a lack of flights and the depreciation of the yen.

The president of the Japan Association of Travel Agents (JATA), Tadashi Shimura, does expect yen depreciation to be an obstacle for Thai visitors to Japan because the baht is in a similar situation. However, more Thailand-Japan flights would generate more demand, he said.

In 2019, specifically, 1.8 million Japanese visited  Thailand with 1.3 million Thais going the other way.