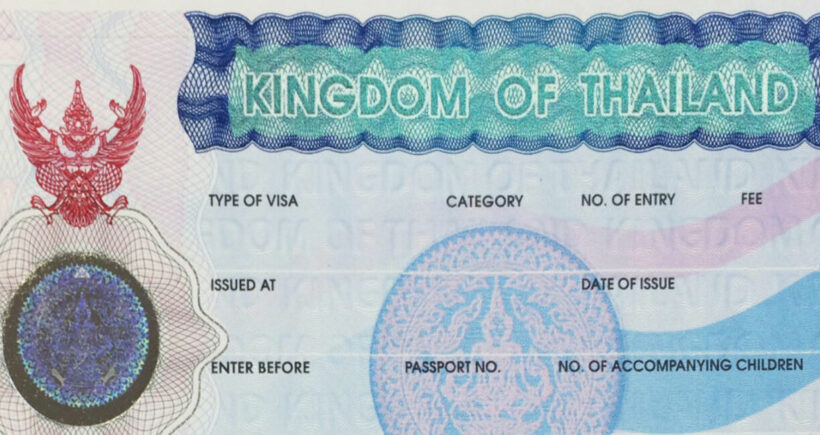 PHOTO: The Special Tourist Visa has officially been extended for another year.(via Thai Embassy)

While the idea of extending the Special Tourist Visa in Thailand was announced recently, yesterday the Thai Cabinet Committee officially approved the extension. The plan has been in place for one year already, and will now continue until at least September 30, 2022, and is aimed at attracting well fear foreign travellers to visit Thailand spend big money while they’re here.

The Special Tourist Visa allows these elite travellers to stay between 90 and 270 days – 3 to 9 months – which the Tourism Authority of Thailand has hoped would draw big spenders to pump tourism revenue into the Thai economy that has been so lacking since the Covid-19 pandemic began.

The scheme was created with the idea that the boost to the tourism economy with long-staying foreigners would also stimulate the domestic economy outside of tourism, potentially creating jobs and income for local people and enabling opportunities for economic growth. The plan was enacted at the early step in the stages of regrowing international tourism that ground to a halt due to Covid-19.

Over the past year, only 5,609 people travelled to Thailand on the long-stay tourist visa, according to the Tourism and Sports Ministry. But, the officials claim that it generated over 1.2 billion baht in revenue for Thailand and its tourism industry. That averages to just under 222,000 baht per traveller.

While the visa and extensions allow a stay up to 270 days, a government spokesperson says the average stay for STV holders was around 90 days. This then implies that the people attracted by the Special Tourist Visa are spending about 2,500 baht per day on average.

gummy
1 minute ago, Bob20 said: Plus I believe it is an arrivals figure of the hub, including travelers that only transfer to other destinations. correct
JamesR
But when I looked on the Thai embassy website in London a few days ago it stated the special tourist visa was no longer available so I can’t apply for one.

Koh Samui Plus simplified: 7 days on Samui, Phangan or Tao