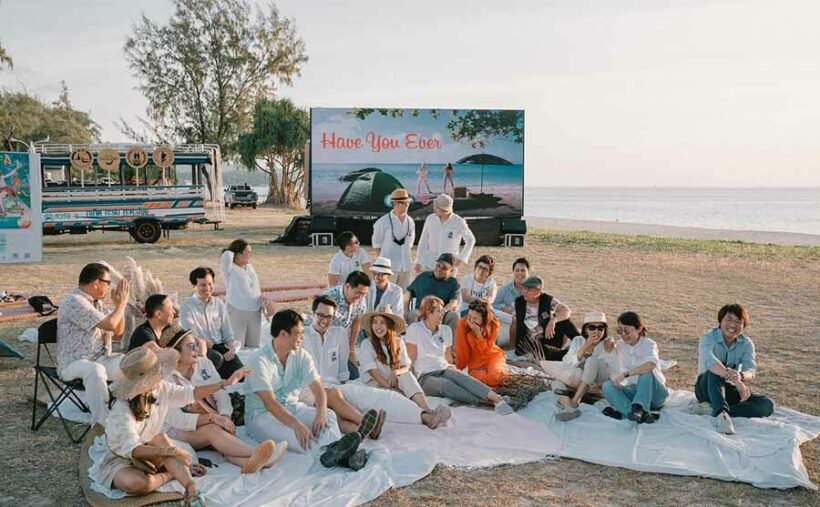 The normally vibrant tourist hotspots of Pattaya and Phuket are aiming to re-ignite domestic tourism, now that the Covid-19 resurgence appears to be on the decline. Both locations had become completely dependent on domestic tourists following the first wave of the virus, but then had to contend with a second blow when Covid-19 staged a comeback in December. Now, the Bangkok Post reports that both holiday spots are hoping to lure the tourists back once more.

Pattaya has launched a campaign known as “Check in Chon Buri Free 500”. Guests who check into a hotel anywhere in the eastern province of Chon Buri will be rewarded with a 100 baht coupon, which can be redeemed at around 130 restaurants, spas, and tourist attractions. On the first night, 5 coupons will be handed out, up to maximum of 10 coupons for 2 nights. Thitiphat Siranatthasikun, from the Association of Chonburi Attractions, says the promotion is only open to guests from outside the province. Further information (in Thai) can be found HERE.

Meanwhile, Phuket has also launched an online campaign called “Have You Ever”, aimed at reviving tourism on the southern island. Phaithun Silapawisut from Phuket’s provincial administration organisation has called on Thais to share the campaign on Facebook, to encourage people to visit the island.

Governor Narong Wunsiew says that the natural beauty of the island means it doesn’t have to invest much to lure people back, adding that a new promotional video will highlight Phuket’s main attractions. He says the damage done to the tourism sector by the pandemic means it must now fight back to rebuild its economy.