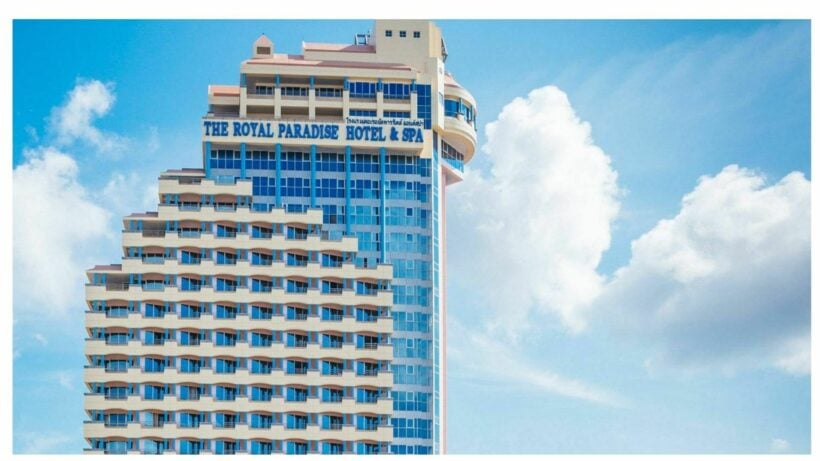 Thai police yesterday concluded there was no foul play involved in the death of Billy James Simmons who died Tuesday after he fell from his hotel room balcony.

Local police in Phuket established after an investigation that the death of the 22 year old Australian was an accident.

The Aussie backpacker was found dead on Tuesday evening around 10pm by a security guard outside the Royal Paradise Hotel & Spa near the Patong nightlife centre.

Local police in the Kathu District initially disclosed they found an opened bottle of Thai whiskey in the young man’s room but yesterday added they also found an empty bottle of Chang beer and some unopened packets of the sexual performance enhancing drug Viagra.

Simmons arrived in Phuket on May 14 with 11 friends from Australia and was scheduled to leave on May 28.

Simmons’ friends told police they had took him back to his hotel after they had been partying in Patong on Tuesday.

The police are satisfied there was no struggle or fight and believe he accidently fell from his balcony.

“There was no sign of a struggle in the room. From interviewing the friends, they said they had been out partying with Billy then took him back to the room and left him there. Then he later fell from the balcony,” says Police Colonel Sarit Budnongsaeng of Patang police.

Simmons’ father is flying to Phuket to take the body of his son home.

PapayaBokBok
59 minutes ago, TWS60 said: Cropped photo of the top half of the hotel against the backdrop of the sky and clouds, even though this guy's room wasn't that high. Focusing on the utterly irrelevant point that Viagra was found…
SSimpson
"friends told police they had took him back to his hotel". Excellent journalism.
dj230
1 hour ago, PapayaBokBok said: 22 yr olds need viagra? or was for the sangsom sag?...wonder where those blue diamonds are now.... Some people don't take viagra because they need it