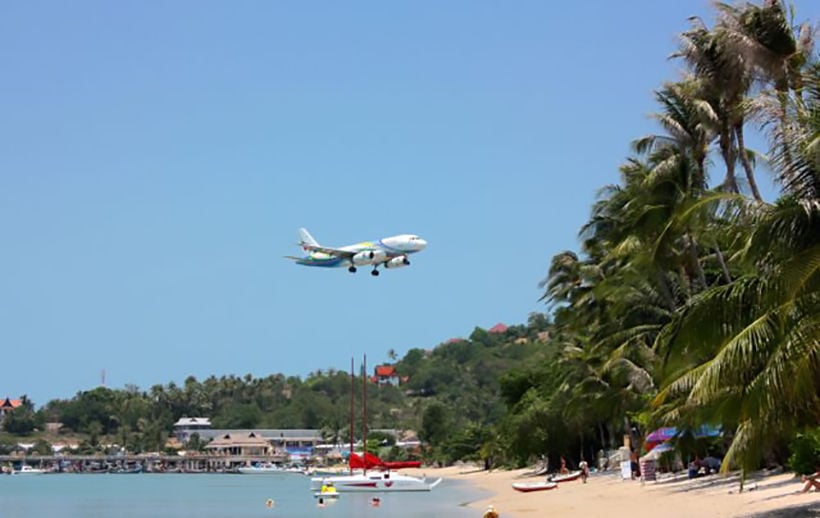 FILE PHOTO: Koh Samui is pushing to be the next reopening after Phuket.

While Phuket’s July 1 reopening is hotly debated, Koh Samui has been quietly vaccinating its population and putting together plans to welcome tourists back, proposing an August 1 reopening. The proposal aims to ease Koh Samui and neighbouring islands Koh Phangan and Koh Tao back into tourism, potentially as a second stop for travellers arriving into Phuket with their Sandbox reopening, since Bangkok Airways operates direct flights between the two.

In a meeting this week with tourism operators from Surat Thani province where the islands lie, Tourism and Sports Minister Phiphat Ratchakitprakarn announced his support for the idea. The proposal for a Samui Sealed Route will next be sent to the Centre for Covid-19 Situation Administration for approval.

People were vocally frustrated when plans for Phuket’s reopened extended the original 7-day arrival period where no travel is allowed to a 14-day wait with 3 Covid-19 tests on the 1st, 6th and 12th day. If this new idea is accepted, the hope is that arriving tourists that don’t want to be tied down to Phuket for 2 weeks could complete the first week in Phuket before moving to Koh Samui for the second week.

Most tourist destinations throughout Thailand are not scheduled to reopen until October, but with all eyes on Phuket, Koh Samui and its neighbouring islands are advocating to open alongside Phuket or at least shortly after. Tourism businesses on the islands have been equally hard-hit by the Covid-19 pandemic and have done at least as well in containing the virus and vaccinating residents if not better.

Koh Samui has vaccinated 50% of the people there, and need to give inoculations to just 36,000 more to meet the 70% herd immunity target. Neighbouring Koh Phangan has begun its vaccination drive with the island’s tourism and hotel associations pushing for all hotel and tourism staff to be vaccinated.