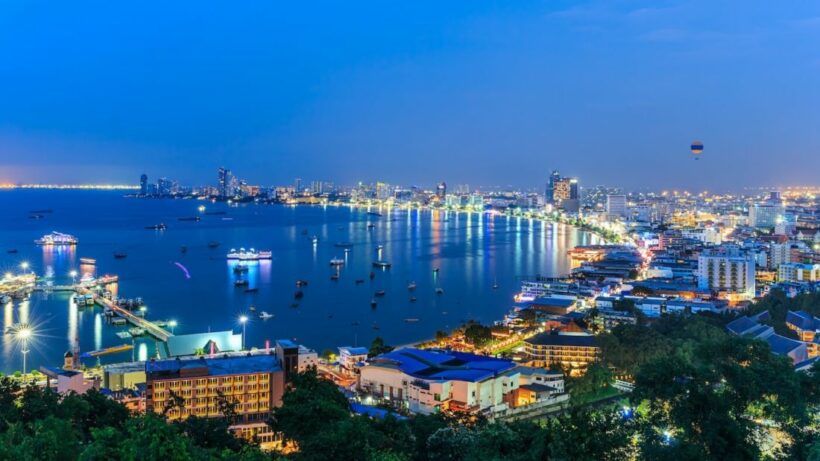 The strong baht is being accused as a major deterrent for Euro-tourists to Pattaya.

“Over the past few months, European travellers have hardly come to Pattaya at all because of the baht’s appreciation,” said Damrongkiat Phinitkarn, secretary of the Entertainment & Tourism Association of Pattaya City.

He told the Bangkok Post that tourists are opting to go to other countries to save on costs. He also said that foreign investors in entertainment venues in Pattaya are on the move and pulling out. He claimed that tourism numbers were down up to 30% this year.

He noted that Chinese tourists are also dropping markedly citing the boat tragedy in Phuket as the major reason. Phoenix sank on July 5, 2018, claiming 47 Chinese passengers. Amporn Kaewsang, a manager at The Stones House along Pattaya’s Walking Street, told Bangkok Post that Indian tourists are replacing the European.

She also said that some of the many beer bars are closing as a result of the vanishing European tourist trade.

But Damrongkiat Phinitkarn said local business-people were pinning their hopes on the government’s much-touted Eastern Economic Corridor (EEC) investment project, saying it could help draw foreign tourists to the city, which is close to U-Tapao International Airport.

“Medical tourism is not making care for Thais more expensive”