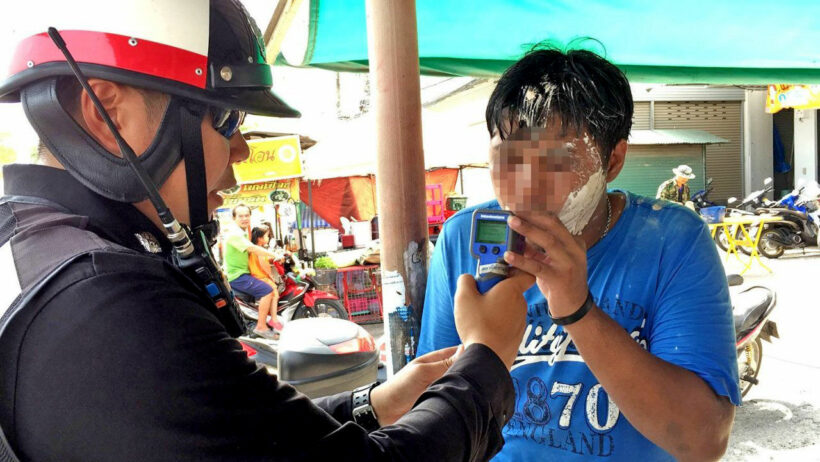 This year’s Thai New Year holiday road toll has dropped 20%, compared to the same 7 days last year. In fact it’s the lowest level since 2015. But 373 people still lost their life over the “seven days of danger”, that encompassed the new year traffic and days before and after, as people returned to work.

The “seven days of danger” takes in the dates December 27 to January 2.

Yesterday, the final day in the annual road safety campaign, 45 people were killed around the country.

Over the past seven days an astonishing 83% of all deaths were people riding motorcycles, way up on the average of around 75%.

The cause of the deaths was predominantly drink-driving and speeding. A total of 230,603 drivers were charged with traffic offences, including 56,447 for failing to wear crash helmets whilst riding a motorbike and 51,686 people driving without a licence.

Thai PM Prayut Chan-o-cha says, despite the improvement, he was not happy with the figures since hundreds of deaths were still considered high.

“Authorities must remain vigilant and continue to find measures to lower the numbers further for the next long holidays during Songkran.”

While the road toll dropped for the recent new year period, it is still a lot higher than the gaols adopted by the Thai Land Transport Department at below 10 per 100,000 population this year, or 664 vs the 22,000 (approx.) people that died on Thai roads last year (Wikipedia).